I'm thrilled to be a part of the reveal of Audrey Bell's
The Fall of January Cooper. 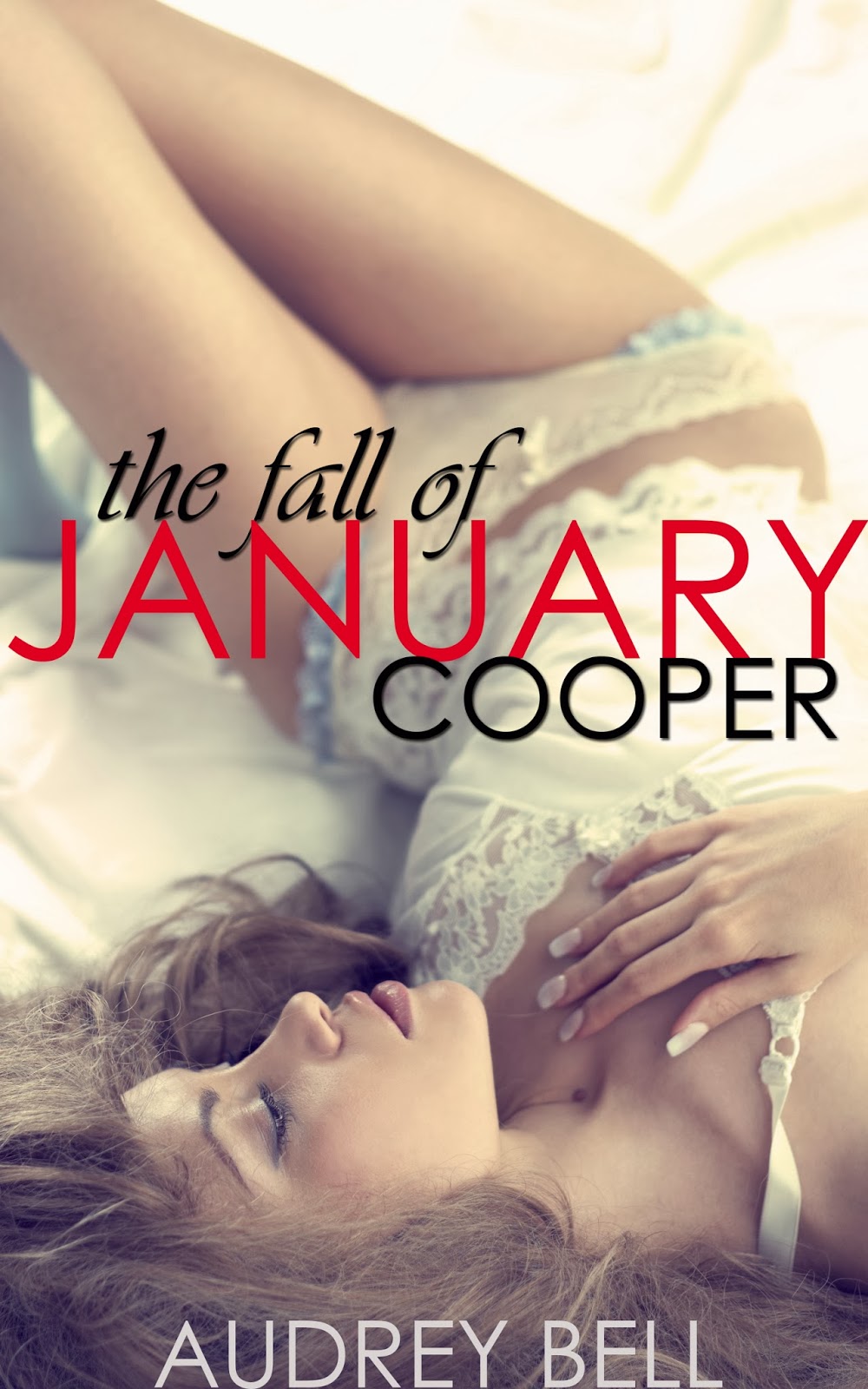 Synopsis
How do you lose everything?

She was the daughter of a Dallas multimillionaire, the debutante of the year, and the girl most likely to get whatever she wanted.

But when her father is arrested for securities fraud, the girl who had everything starts to lose everything. And once she starts falling, she can't seem to stop.

She's gorgeous and hurt. He's twisted in too many ways to count. She's the girl with nothing left to lose.

He was the boy who lost everything he lived for.

How do you lose everything? You start by falling.

Audrey Bell is a writer living in New York.

Titles include: Love Show and Carry Your Heart.