I'm thrilled to be a part of the cover reveal for Eden Summers' Reckless Weekend. This is book #2.5 in the Reckless Beat series. 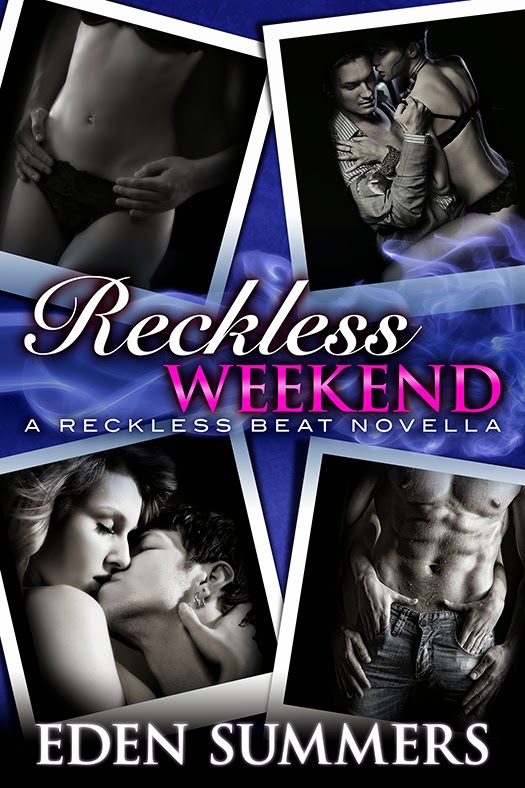 Synopsis
In Vegas, a lot can happen in twenty-four hours.

What do you get when you mix a rock band as hot as Reckless Beat, women strong enough to capture several of the bad boys’ hearts, and a bet that sparks a competitive streak?

Boundaries will be pushed, alcohol will be abused, and loads of sarcasm will be shared.

Once the games are over, it’s time to make a commitment. But love in the limelight is never easy. The past is trying to catch up with the present, and the pressure may be too hard to handle.

Seduction, torment, laughter, and heartbreak—one reckless weekend will test each member of the band and the women who’ve claimed their love. 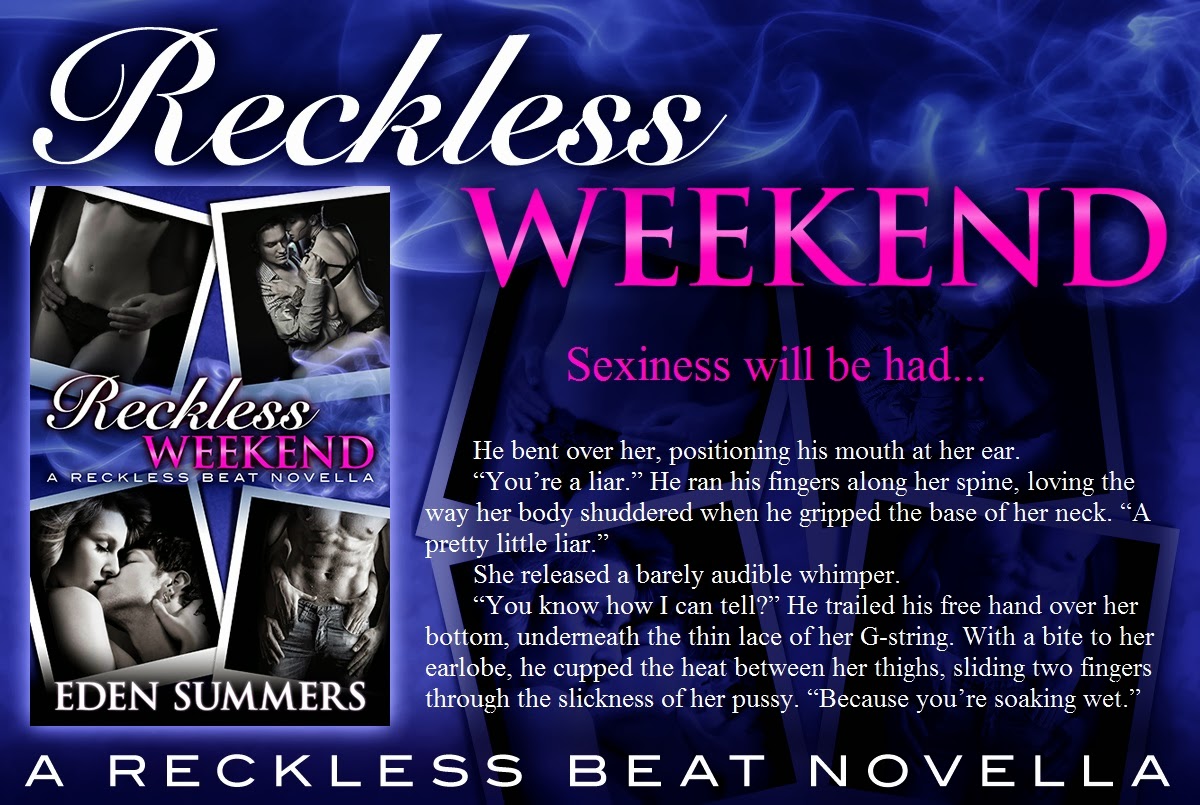 To experience the maximum enjoyment, you should read the first two books in the series before starting Reckless Weekend.

Start with Mitchell Davies—lead guitarist with a thing for innocent women. Then move on to our tattooed bad boy, Blake Kennedy. 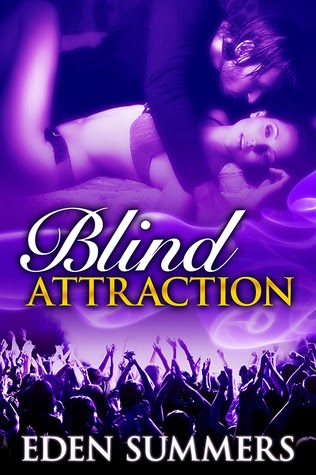 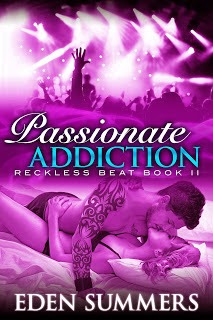 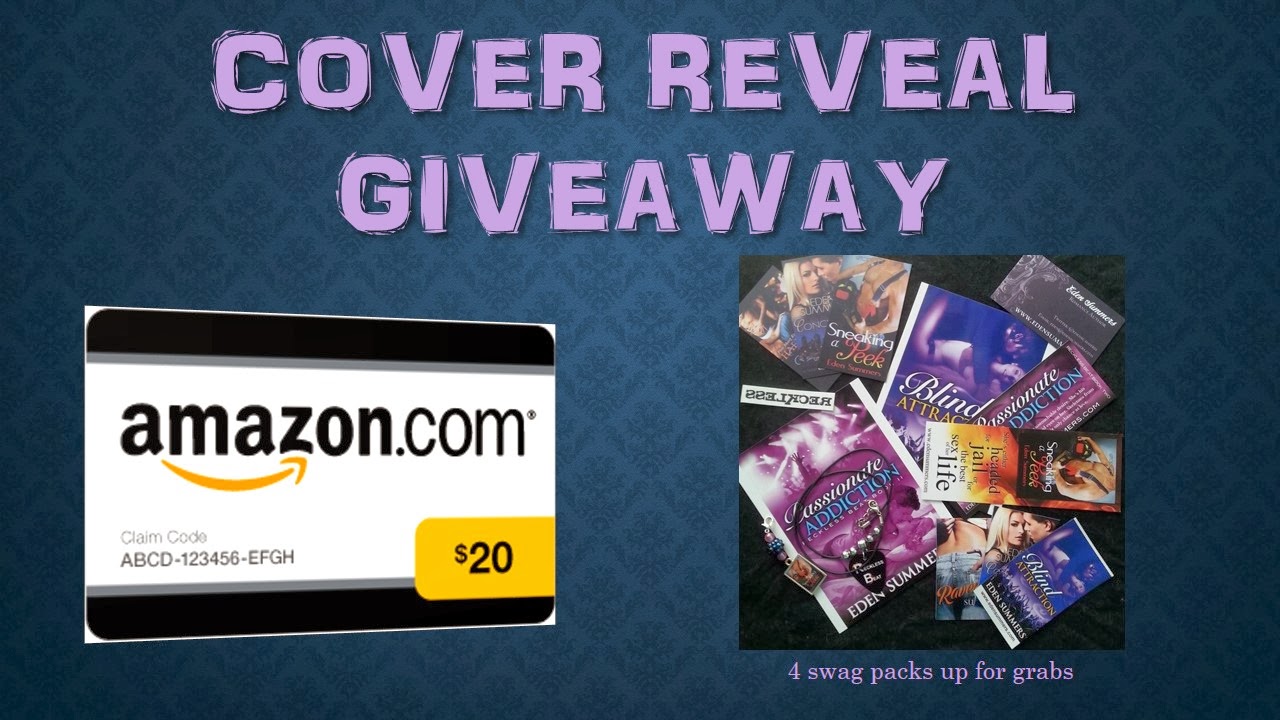 First prize is a $20 Amazon gift card. Second prize is a swag pack filled with loads of goodies, and there are four up for grabs. Included is a Reckless Beat necklace, purse charm, signed postcards, bookmarks, magnets, and even a ‘Reckless’ temporary tattoo. 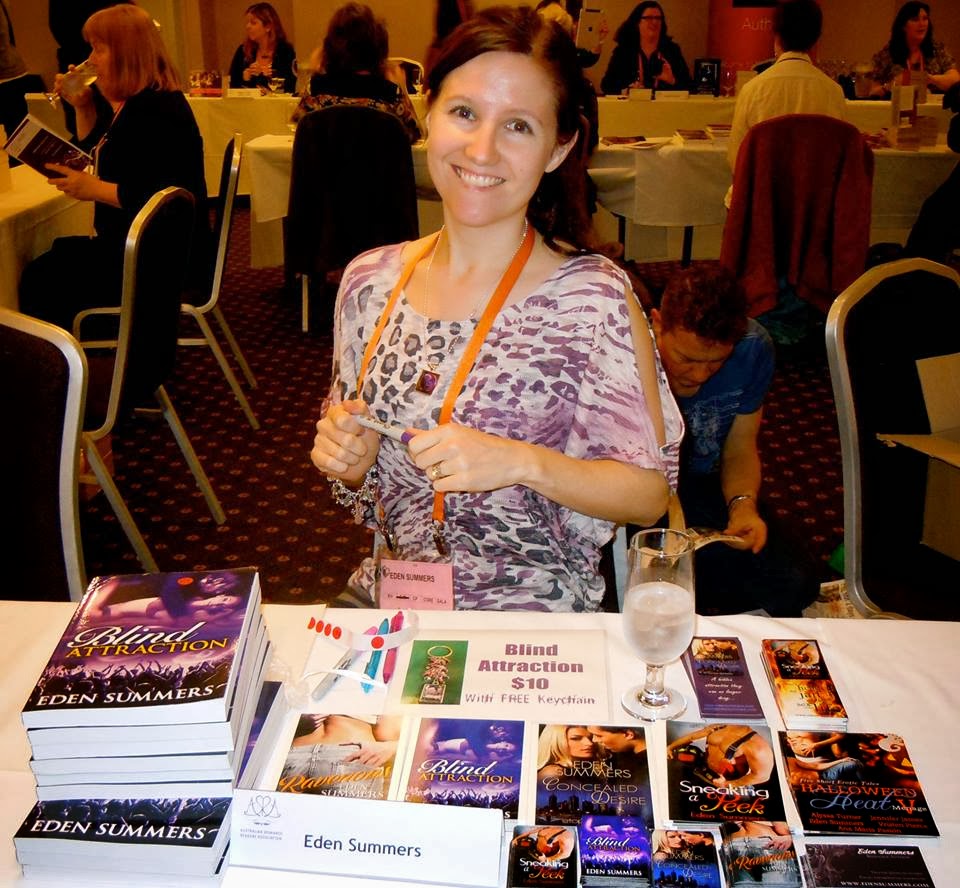 In late 2010, Eden's romance obsession could no longer be sated by reading alone, so she decided to give voice to the sexy men and sassy women in her mind.

Eden can't resist alpha dominance, dark features and sarcasm in her fictional heroes and loves a strong heroine who knows when to bite her tongue but also serves retribution with a feminine smile on her face. 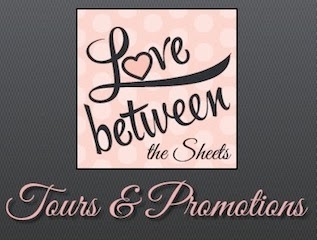