I'm thrilled to be a part the Sneak Peek for Alison G. Bailey's Past Imperfect. I read and LOVED Present Perfect in 2013. I'm really looking forward to getting Brad's story, as I rather liked his character despite his jerkiness. ;) 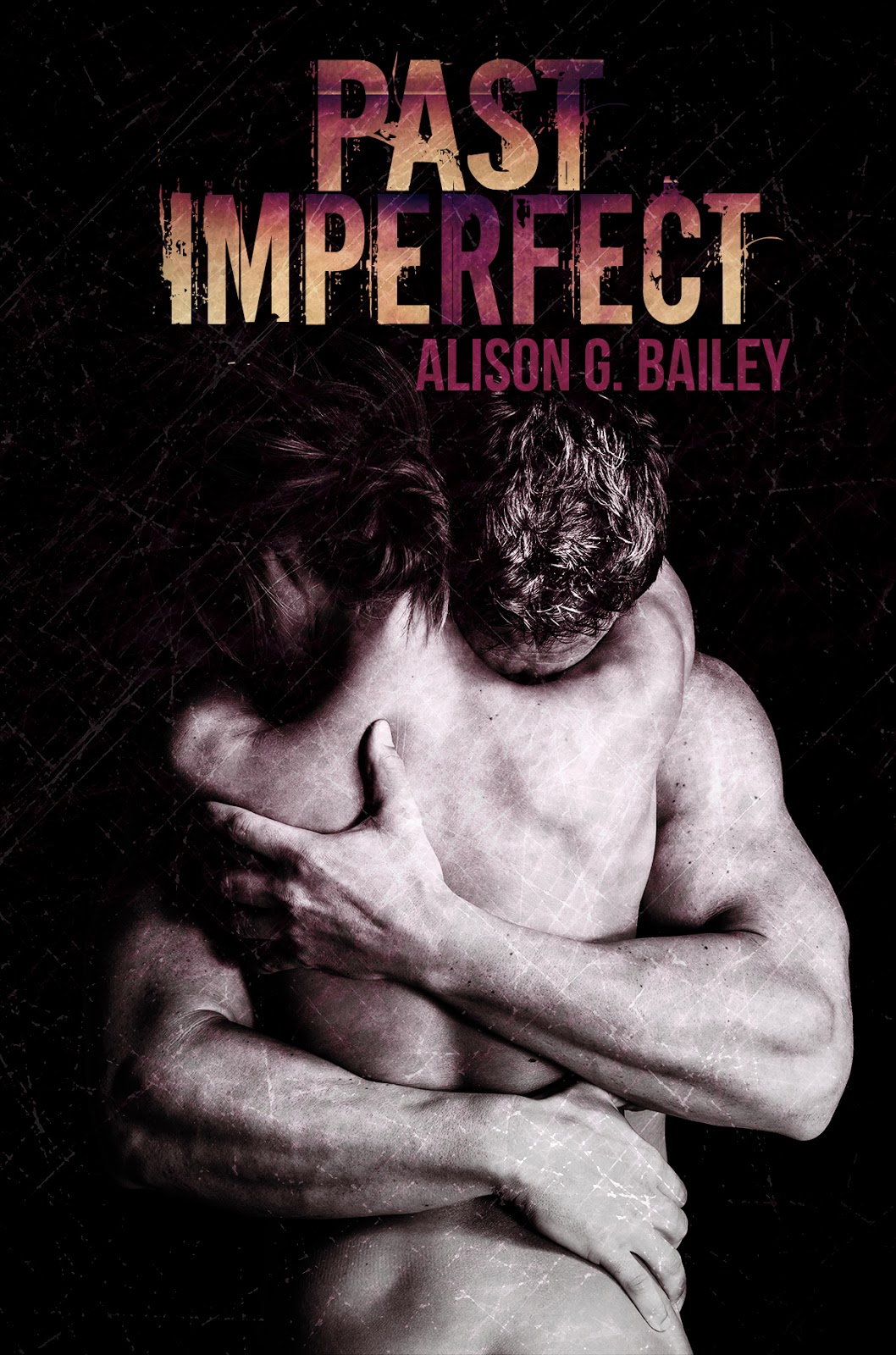 Synopsis
In Present Perfect, Brad Johnson was sexy, cocky, rich and a complete Smurff**ker. He could afford anything he wanted and could charm any girl he set his eyes on. Everything was laid out in front of him, all for the taking except the one thing he craved and needed. A tragic event forces him to reevaluate his life. When he tries to change, will the people in his life let him move on from his past or will they constantly hold him to the life altering mistakes he’s made?

Mabry Darnell is intelligent, ambitious, beautiful, and sassy. Secrets from her past haunt the present causing her to question her actions in order to shield her heart and protect her life.

From the moment Brad and Mabry met, their connection was strong, intense, and electrifying. Both knew they had found the one person who could satisfy what the other ached for. When their pasts collide with their present, will it prevent them from having a future together or will love be strong enough to conquer their demons? 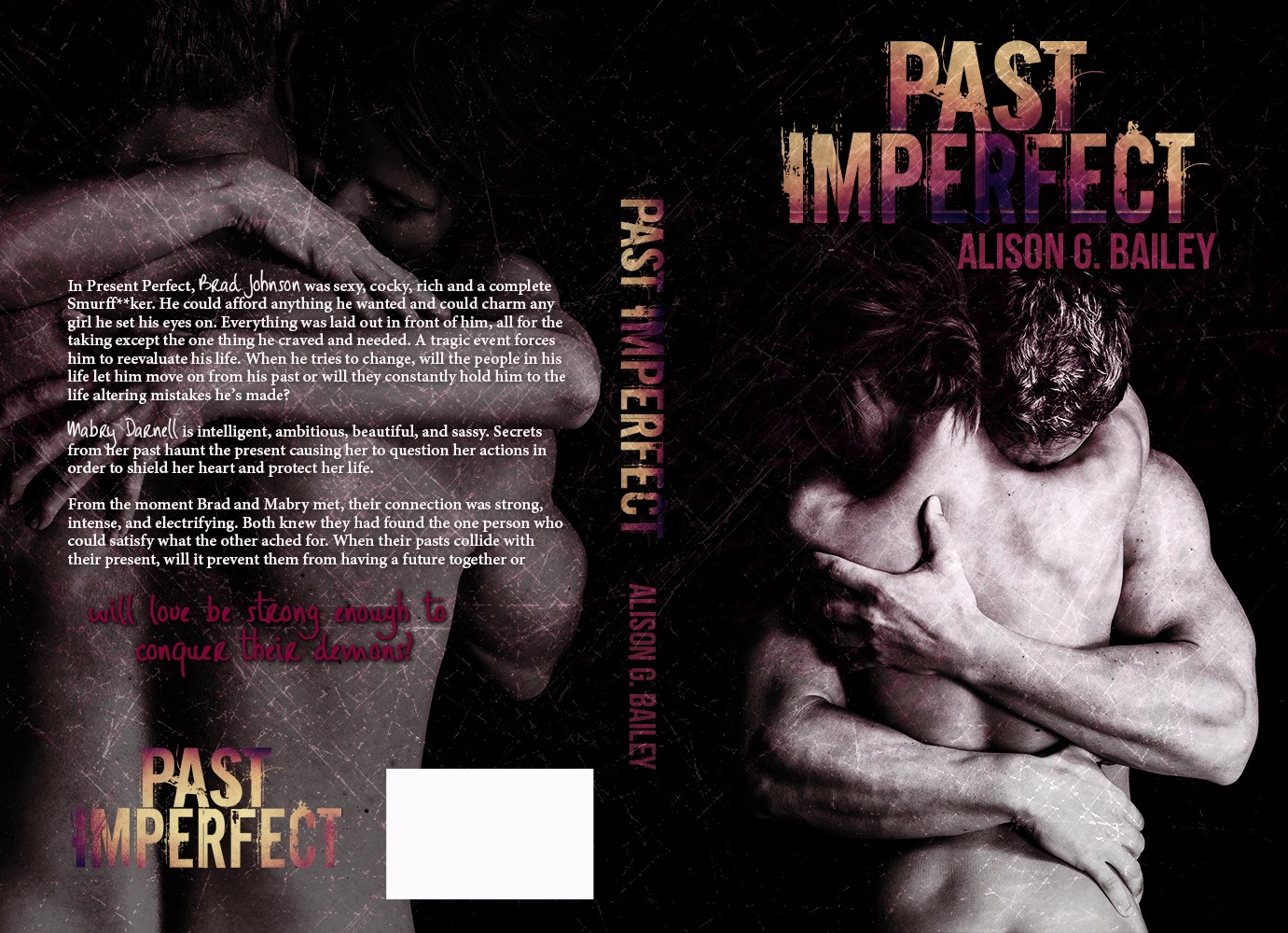 I’m sitting in front of her as she leans back on my desk, proofing a letter for me. Her hair is pulled up into a messy bun, exposing that spot right at the nape of her neck that drives her crazy when I run my tongue over it. As usual her makeup is light and natural, except today she’s wearing a deep red lipstick, making her lips look extra pouty. She raises the pen she’s holding and slips the tip of it into her mouth. My dick immediately twitches. My eyes roam down her body admiring the way her light gray dress glides over every curve so smoothly. I wonder if she’s even wearing panties. I shift uncomfortably in my chair. Looking down I recognize the sexy black heels with the strap around the ankle. They were draped over my shoulders and digging into my back a couple of nights ago when I had Mabry on the edge of the dining room table, my face buried between her thighs. I look back up, trying to control the urge to shove her dress up and have a repeat performance of that night. My eyes stop at the wide black leather belt around her waist. Fuck me. We’ve used that on occasion too. No matter what part of her body my eyes land on, my dick reacts. I know she feels my gaze because her nipples are hard and straining against the material of her dress. I take in a deep breath and let it out quickly.

“You sure you wouldn’t be more comfortable sitting on my lap?” I smirk up at her.

The corners of her mouth curl up into a sexy grin. The pen she’s holding is aimed in my direction. “We agreed. No funny business at work.”

I run my hand up her thigh and feel the shiver that moves through her body.

Sweet baby Jesus! I think I feel a garter.

“Sweetness, the business I’m thinking about engaging in would definitely not be funny. I hope it wouldn’t be anyway.” I start easing out of my chair, inching my way up her body as I say, “That’d be quite a blow to my ego if you were to laugh as I bring you to the ultimate height of ecstasy.” I flash her the smile as I cock my eyebrow.

We’re face-to-face now. My hands planted firmly on either side of her hips, caging her in. Her chest rises and falls a little faster than normal as she looks directly at me. My lips skim down the side of her face heading towards her mouth, and I nibble lightly at the corners. She’s so caught up in the moment, I’m able to take the letter from her and toss it on to my desk.


Moving my mouth to her ear, I whisper, “Let’s play hot secretary and bossy naughty boss.” 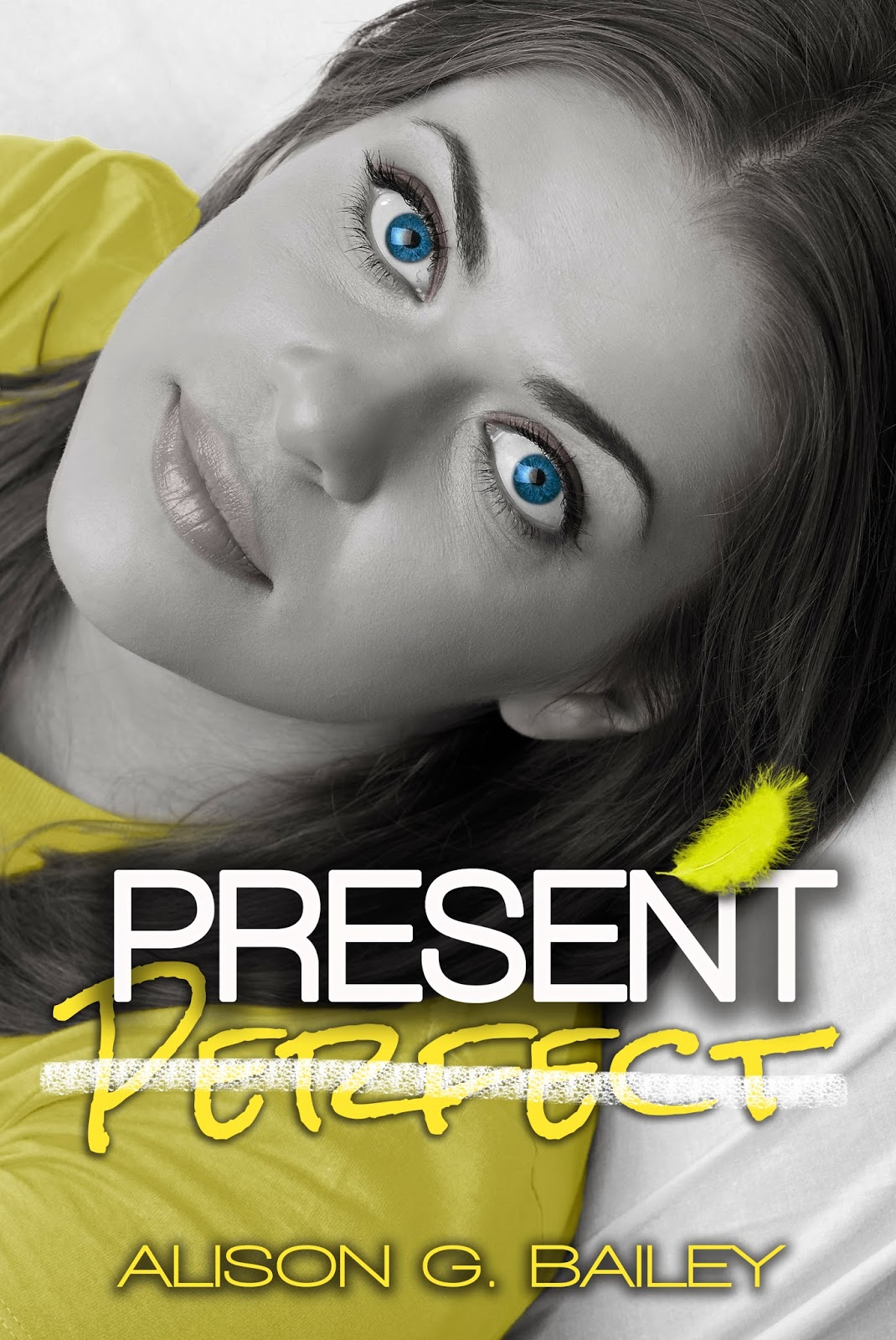 Alison was born and raised in Charleston, SC. As a child she used her imagination to write additional scenes to TV shows and movies that she watched. She attended Winthrop University and graduating with a BA in Theater. While at Winthrop she began writing one act plays which she later produced. Throughout the years she continued writing and producing several one act plays, but then life got in the way and she hung up her pen for a while. On the advice of a friend, she started writing again. In January 2013, Alison sat down at her computer and began writing her first novel, Present Perfect.

Alison lives in Charleston, South Carolina with her husband, Jef, and their two furry children (dogs). She’s addicted to Diet Pepsi and anything with sugar.