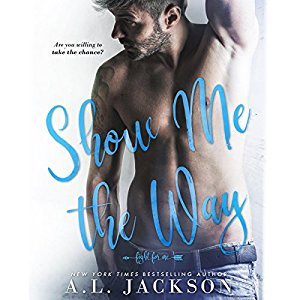 Synopsis
Rex Gunner. As bitter as he is beautiful.

The owner of the largest construction company in Gingham Lakes has been burned one too many times. His wife leaving him to raise their daughter was the last blow this single dad could take. The only woman he'll let into his heart is his little girl.

Rynna Dayne. As vulnerable as she is tempting.

She ran from Gingham Lakes when she was seventeen. She swore to herself she would never return. Then her grandmother passed away and left her the deed to the diner that she once loved.

When Rex meets his new neighbor, he knows he's in trouble.

She's gorgeous and sweet and everything he can't trust.

Until she becomes the one thing he can't resist.

One kiss sends them tumbling toward ecstasy.

But in a town this size, pasts are bound to collide. Caught in a web of lies, betrayal, and disloyalty, Rex must make a choice.

Will he hide behind his walls or will he take the chance...

Oh my! It's been awhile since I spent time in a world created by A.L. Jackson and I'd forgotten how rich her stories are. I loved every second I spent in Gingham Lakes and its inhabitants and am eager to return.

Show Me the Way was not only a well-written story but also an aural delight!