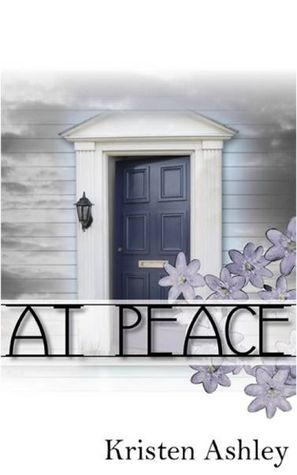 Synopsis
Violet Winters once had it all but lost it when her husband was murdered by a criminal madman. During a cold winter night Violet has to leave her warm bed to tell her neighbor to turn the music down. And that's when she meets sinister, scarred, scarily attractive security specialist, Joe Callahan.

She wants to deny it, but Violet can't beat back the hunger she feels for Joe so she gives in again and again. Feeling it himself, Joe feeds Vi's hunger, breaking his own rules to keep her in his bed.

Even though Violet had only one man in her life, she's sure Joe is giving her the signals and Vi decides she's ready to take a second chance at life and, maybe, love. But Violet doesn't know the dark secrets in Joe's past, secrets so soul-wrenching, they've drained him dry. With nothing left to give, Joe's determined to live his life alone and he breaks Violet's heart.

Crushed by Joe's betrayal, Violet comes to terms with the fact that, no matter what signals he gave, Joe was not theirs to win. But Violet's husband's murderer is obsessed with her and heartbreak again haunts the door of the Winters home. When it does Joe is forced to face the knowledge that he can't fight Violet's pull, she's under his skin and filled him full to bursting.

Joe needs to win her back and put his life on the line to keep Violet safe. But, having had it all once, can Violet endure losing Joe?

After spending a little time in the world of KA's Unfinished Hero series, it was good to return to a story that gave me more of what I expect from KA. A return to The 'Burg was just what I needed.

So At Peace was that comfort read for me - what I expect from KA - and just what I needed. I'm eager to spend more time in The 'Burg and I dearly hope to get better acquainted with a few of my new friends.