This last weekend, the incomparable Kristen Ashley hosted a Rock Chick fan weekend...Rock Chick Rendezvous ~ in Denver! I, being the Rock Chick that I am, of course attended. My pal, Robyn, with whom I've been buddy reading KA, couldn't attend, living in Washington and all. But I did drag my friend, Denise, along, who is also a Rock Chick. (because she reads everything I suggest ;)

RCR was 3 days' worth of events - held in locations mentioned in KA's series - but I wasn't able to attend them all. Things began on Thursday evening with dinner and drinks at The Hornet restaurant. This is Indy's bar of choice and I was sad I had to miss out. Friday began with lunch at Beau Jo's, where they serve mountain pies. Delish! Denise and I met all the Rock Chicks there, had lunch, and received our instructions for the scavenger hunt. This was the most fun - finding locations where the Rock Chicks hangout. I found places I'd never been close to and it was great meeting other fans and, well, fangirling. :) Saturday was the last day and it included a signing at The Tattered Cover Bookstore as well as a party at The Hotel Monaco. Denise and I attended the signing but skipped the party. Maybe next time...

KA is the coolest gal! She's very approachable and showed up in different locations along the scavenger hunt route, where we hung out and chatted. She told us things about when she lived in Denver, reminisced over Rock Chick scenes in these locations, and discussed her philosophy on book covers. She's a "fan of loving yourself" and doesn't want to "perpetuate society's image of perfect." She said "perfection is exactly how you come." Needless to say that my girl/author crush on KA is HUGE at this point!!! 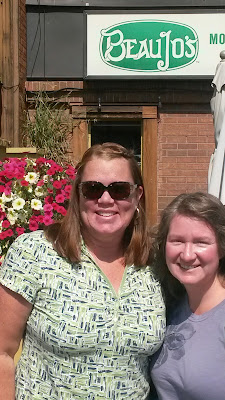 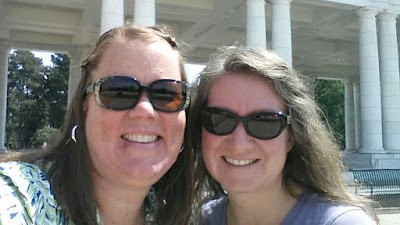 At Cheesman Park, where Hank and Roxie got hitched! 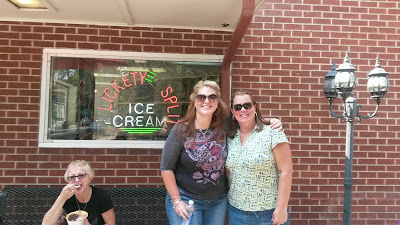 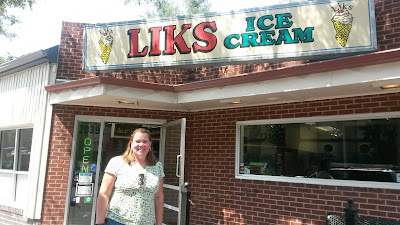 Liks Ice Cream, a favorite stop of Indy and Ally's. 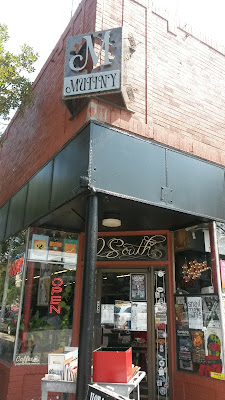 Mutiny ~ Fortnum's is based on this bookstore/internet cafe. 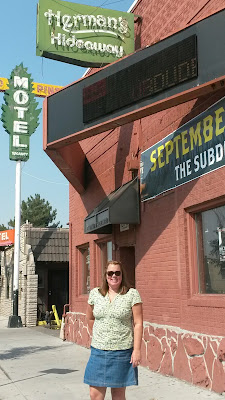 Stella and The Blue Moon Gypsies played at a location just like Herman's Hideaway. 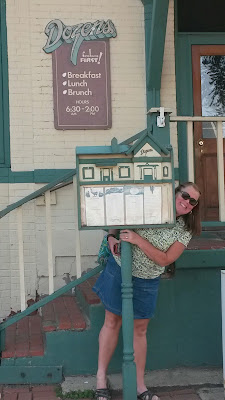 The Hot Bunch hung out many mornings here at Dozens! 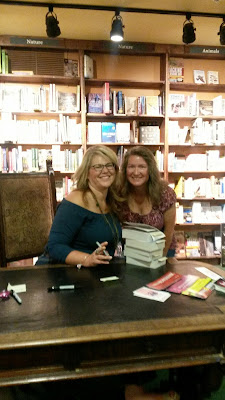 Me and KA at the signing.

If y'all haven't read Kristen Ashley yet, what are you waiting for?? You don't have to lose a Super Bowl bet to get started! ;)