Welcome to my stop on the blog tour for R.D. Cole's The Learning Series. I'm excited to share with y'all the first TWO books in the Learning Series by R.D. Cole ~ Learning to Live (#1) & Learning to Heal (#2). Both books have been receiving great ratings and reviews. Don’t miss out on reading them now before the third book Learning to Forgive releases in June. Make sure to check out these books, add them to your Goodreads and enter the GIVEAWAY below for $20 Amazon Gift Card, a special necklace and a set of Signed Paperbacks! 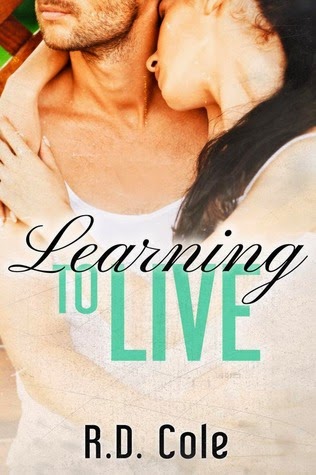 
Being alive and living are not always the same. Trudy Love is used to being on her own and has rarely been shown affection. Between growing up in foster care and her abusive boyfriend she has no idea what life can be. At 19 she goes through something no one should ever experience and is left alone once again. Six months later she moves to Mobile, Alabama where she meets someone whose eyes bring back memories of the one person she misses everyday. Too late she finds herself caught in a storm of emotions that are unwanted, but she’s determined to fight them off.
Jaxon Coleman has a good life, and for him to attend one of the finest Med schools in the country and follow in his dad’s foot steps is a dream come true. However, dreams can change in life and when he meets Trudy he knows his will never be the same. Jax knows she has secrets she is unwilling to share, but he’s never given up on something he wants and he wants Tru.
Can Trudy stop resisting her feelings and welcome the chance to live a different life than she pictured or will her defiance and haunted past eventually take her out of Jax’s reach?
After tragedy living is not easy, but with the right person it can be learned. 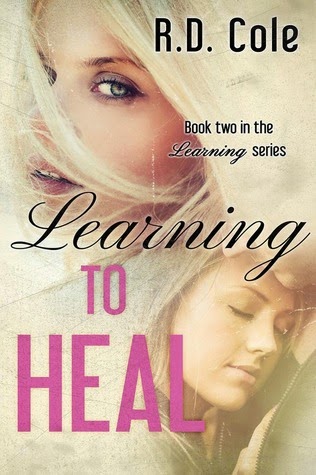 
“If Fools rush in, then most people in love are idiots. And I’m the biggest one of all.”-Jazz
Meet Jasmine Coleman. She’s the girl that’s outgoing, beautiful, and full of self-assurance- a confidence that’s forced to cover the scars she hides. When rushing into love becomes a heartbreaking mistake the last piece of it disappears. Now she is left uncertain, weak, and full of self-loathing. But her strength is needed now more than before.
Mason Reed is the quiet computer geek that’s always the friend and never the boyfriend. Putting his social life on hold to help his single mother has left him shy when it comes to the opposite sex. And Meeting Jazz is no different. However being in love makes you do crazy things and his crazy has major consequences. Especially when the truth is revealed to others who are determined to rip them apart.
Rash Decisions have major consequences. Some good. Some bad. All Life Changing.
“The Truth doesn’t always set you free. Sometimes it breaks you apart and leaves you in pieces.” 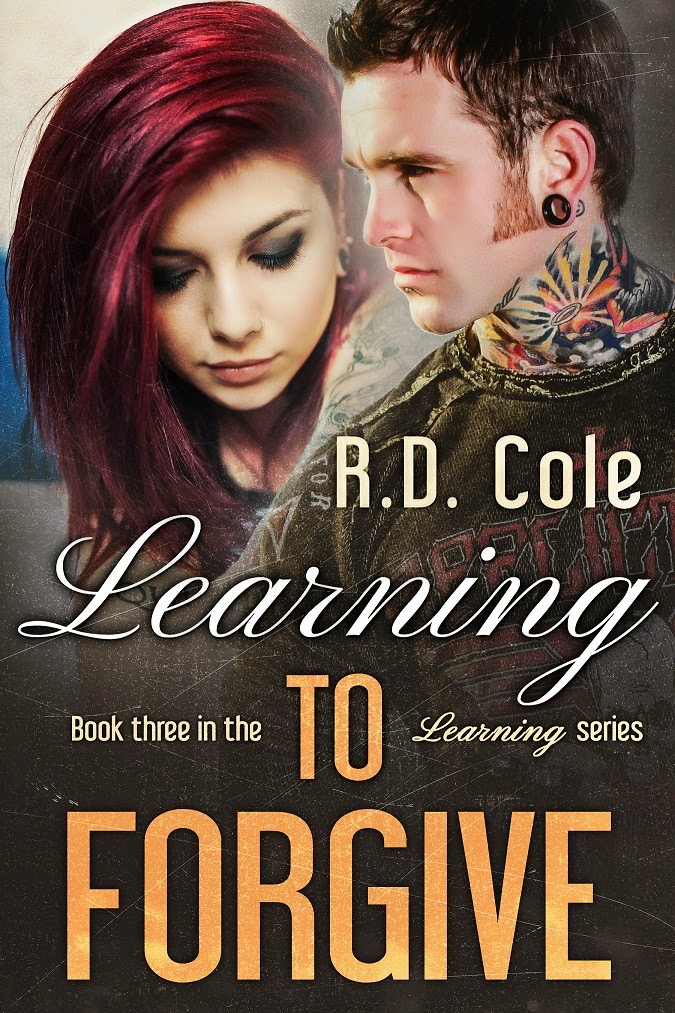 
“I’ve learned a lot this past year, but there are two things I’ll never forget: one, People aren’t what they seem, and two, I fucking hate liars.” –Blaire
Blair Morgan was a quiet, grief stricken girl when she left Mobile, Alabama, a year ago after her brother’s unexpected death. She returns a year later with fresh wounds from another betrayal, and she’s not the same person. A woman letting her tortured past rule her life, her “take no shit” attitude is catching the attention of everyone that crosses her path, including the bad boy front man of Lyrical Obsessions—the new band that plays at Jay Jay’s. When she learns he has something she wants, she plans on doing whatever it takes to get it.
What is a demon? An evil spirit possessing a person, acting as a tormentor in Hell?
Lyric “The Demon” Devereux is that tormentor and Hell is any place he sees fit, either in the fighting ring or on the streets. He killed his first person at seventeen years old, and that list has grown over the years—as well as his list of enemies—but his biggest enemy is himself and he doesn’t know how to win that battle.
When Blaire comes into town like wildfire and turns heads, Lyric’s temper emerges—uninvited and unexpected. His plan to stay at a distance for her safety, and his sanity, changes when she continuously shows up with her defiance and seductive pull. He now has no choice but to face his past that could possibly destroy the both of them.

Tempers will detonate. Lust will consume. Truth will destroy. But will love forgive?

R.D. Cole is a lively person with a determination to make it in life. Once her mind gets set on an idea she pursues it with passion. As long as she has God and her family she feels she can conquer everyday. Besides reading and writing she loves to sing, dance, and go mudding on her Souped-up Can Am. Her hubby is 9 years younger but he seems more mature than her at times and they level one another out. She has a beautiful daughter named Bethani who is a miracle and a fighter. She’s the only known living survivor of Matthew Woods Syndrome and when no one thought she’d live R.D. said  “yes she will.” R.D. takes nothing for granted when it comes to life. “Everything can be ripped from your fingers before they can grasp it. So if you want something in life, do it. Go for it.”That same mindset has helped R.D. write small pieces of her life mixed in to fictional settings and characters that will capture your heart.“Read on. Dream on. Write on.” –R.D. ColeSupport Indie Authors