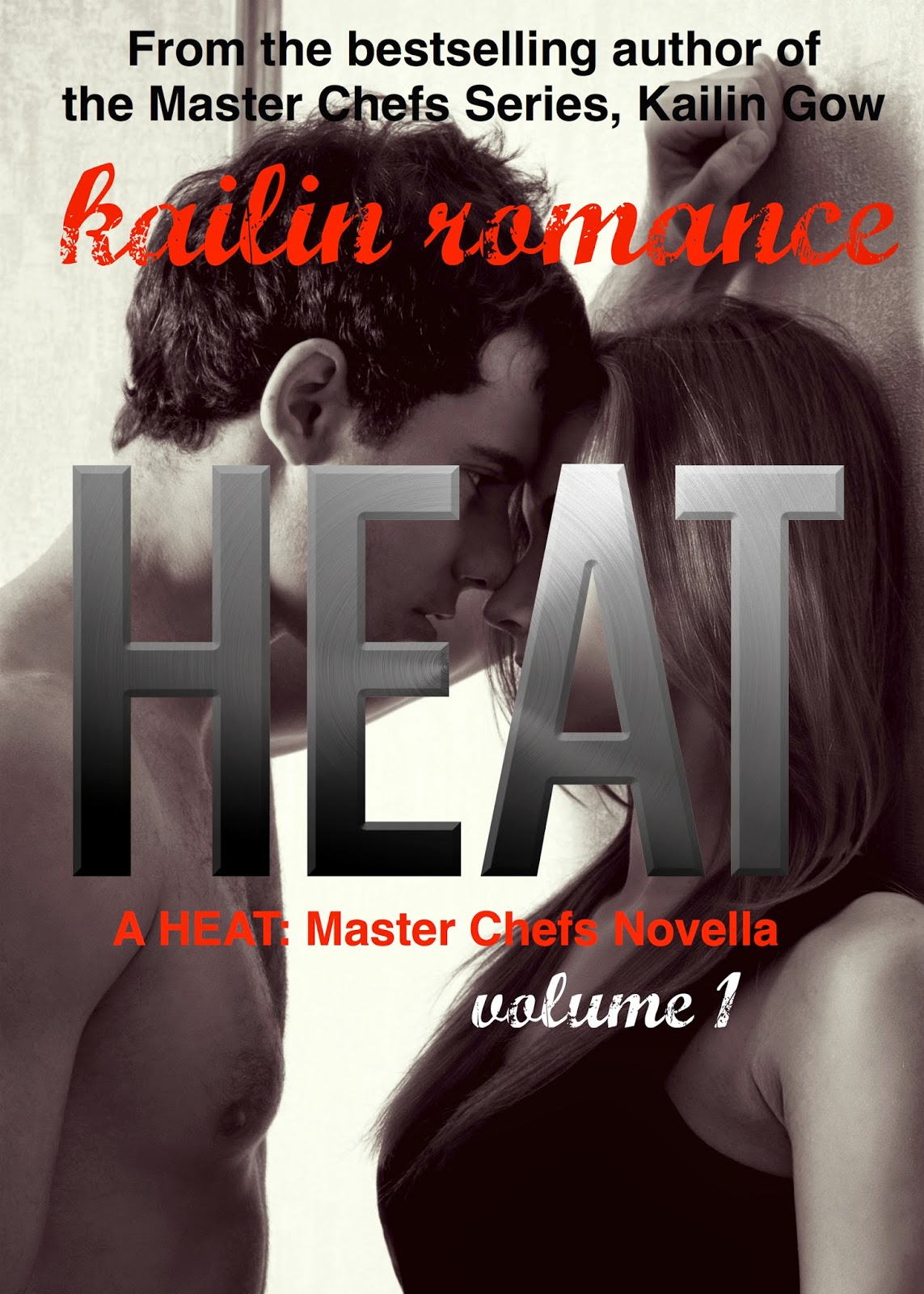 Bobby Cummings went to Paris to study at the same international culinary institute as his sister Taryn Cummings. Instead of taking it seriously as she did, he wanted to sample all the goods in Paris, especially the pretty girls there. Why not? He was 19 and the world was his oyster. He wanted to be just like Errol King, a Master Chef, who taught at the Institute and was a notorious bad boy chef.

The only thing was someone was going to walk into his life and put a wrench into his plans...someone with eyes like violets and hair like chocolate silk, and a smoldering passion that consumes him whenever they're together. He didn't think she would be his type at all. He didn't think he would be hot for Lily, his teacher at the Culinary Institute. Now what would Taryn think? What would Errol think?

Whatever they thought...there's one thing he knew for certain, things with Lily and at the Institute had just gotten heated.

This is a 4 book serial. 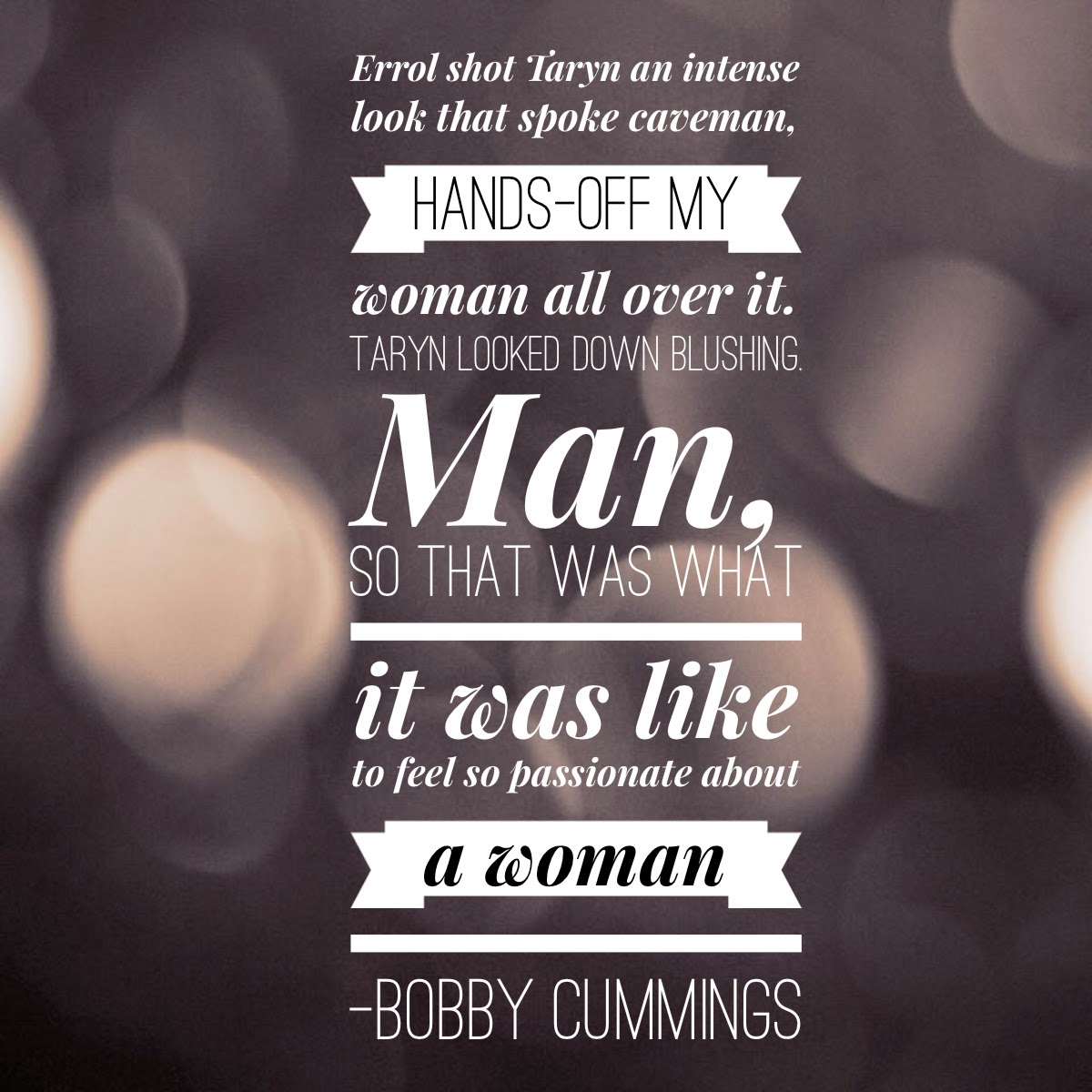 Kailin Gow's life is sometimes more fascinating and stranger than fiction, which is being chronicled in a feature film based on a treatment optioned and in development for a release date of 2018. (IMDB.com - The Colorful Worlds of Kailin Gow 2018). Her true life experiences as a world traveler where she has traveled to over 25 countries, logging hundreds of thousands of miles, absorbing the cultures and collecting stories relating to places and the romance of the land, and incidents in her personal life, has inspired her to write and publish over 170 books with over 30 series.

She is noted as an indie pioneer, as one of the first to publish in 2001. Breaking stereotypes, her books has crossed traditional and indie lines, gaining recognition in schools and libraries, as well as the indie community. Her action adventure young adult fantasy series, The Frost Series, an ALA YALSA Reader's Choice Nominated book series - had been optioned by an international film company and is currently in development as a game and a film at http://www.facebook.com/thefrostseries. Five of her fantasy/action adventure series have been optioned to be made into worldwide games.

Kailin Gow has been known in The World Journal, an international newspaper, to be a phenomenon. She was profiled on the homepage of Amazon.com as an Author Success Story who overcame personal obstacles to become a bestselling author, appeared as one of Amazon's top authors for the Kindle Fire launch release, and is one of the earliest indie authors who have sold over a million books. She writes for Fast Company as a publishing expert, had appeared on a major network Television News as a bestselling author who writes fiction and non-fiction with a social conscious, and has made speeches and appearances across the U.S. and on top 15 national radio regarding self-esteem and issues relating to women.

Having experienced bullying firsthand and slander as a woman, Kailin Gow is an active advocate against bullying in the workplace and in schools. She has written Shy Girls Social Club Handbook Against Bullying and has helped launch Stories for Amanda where all proceeds go towards the Amanda Todd Foundation against bullying. She has written several books with the theme of abuse towards women and children, especially the steamy international bestselling The Protégé Series, which launched a book club initiative in battered women's shelters and won The Indie Excellence Awards at NIEA for Erotica in 2014.

She holds a Masters Degree in Communications Management from The University of Southern California, and degrees in Drama and Social Ecology.

She resides in the American West with her husband and daughter, but had lived for a decade in Texas, and briefly in England. Besides being a full-time author, she volunteers for many organizations, is active in church helping build homes for the homeless and visit orphanages. A voracious reader, when she is not writing, she loves reading an entire series in one sitting! She spends way too much time on Facebook than she is supposed to at http://www.facebook.com/kailingowbooks, but loves meeting new people from all walks of life. She has over 30 Series, written under Kailin Gow, and more under her middle grade, women's fiction, and mystery pen names:

SHADES - 2015 NEW SERIES. This is a high concept psychological thriller.

For information on the series, new series and new book releases, contests, appearances, KG-Convergences, and more, sign up at http://www.KailinGowBooks.com.