I am so excited to share the cover for RIGHT,
the highly anticipated 2nd book by Jana Aston,
releasing on April 6th! 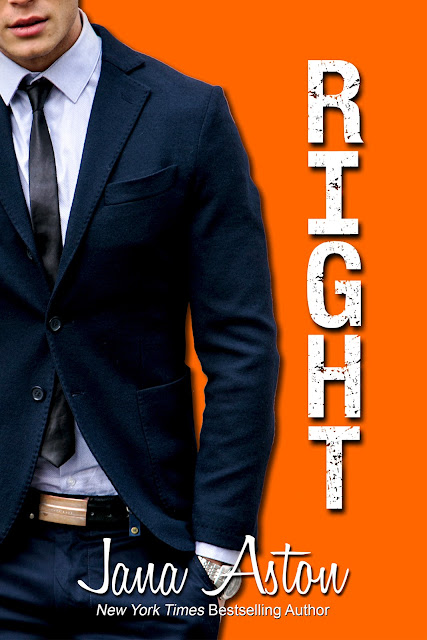 My childhood was perfect.


I’ve led a charmed life, and I’m not going to blow it now

by picking the wrong guy.

I’ve got my sights set on my brother’s best friend.

He’s known my family for years. He’s reliable and kind and handsome.


Sure, he’s been avoiding me since I was six.

I’m a bit aggressive for him, maybe.

But he’s the one… right?

RIGHT is a standalone novel by Jana Aston 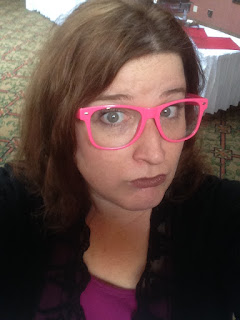 
She quit her super boring day job to whip up another book & is hoping that was not a stupid idea.


In her defense, it was really boring.

♥ OTHER BOOKS BY JANA ASTON ♥