Welcome to a Monday full of cover reveals! :) I'm happy to be a part of the reveal for After the Fall, the sequel to L.G. Castillo's Lash. I have to say I really, really love this cover! It kinda smolders, don't you think?!? 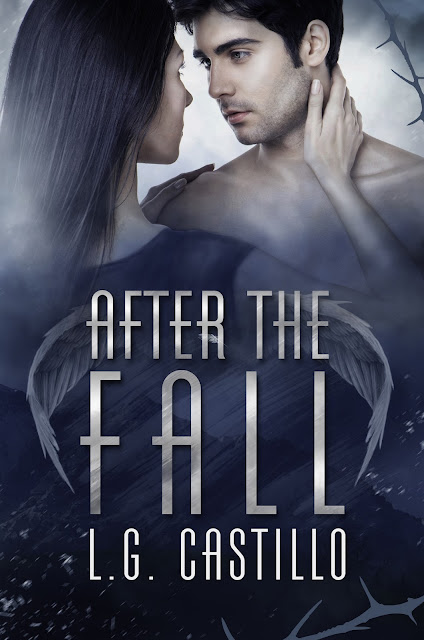 There’s a Spanish proverb that says, “From the thorn and the pain, a flower is born.” Naomi Duran never really understood what that meant until she became an archangel.

Finally reunited with the love of her life, Naomi thought she had everlasting love and happiness in Heaven. Even with the rebellious Lash by her side, she learns that life as an archangel isn’t easy.

When secrets of the past are finally revealed, tempers flare, brother is pitted against brother, and Naomi and Lash face the greatest threat to their relationship: choosing among love, family, or duty.

In the end, can this family of broken angels forgive past mistakes, or will they carry the thorn in their hearts forever, ripping their family apart? 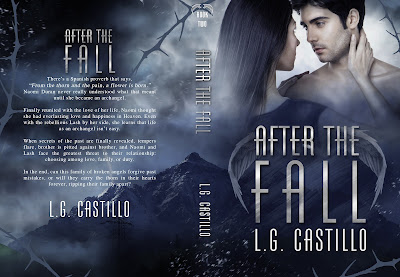 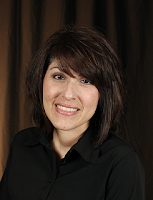 L.G. (Linda) Castillo wrote her first story when she was ten and has been writing ever since. She took a break from writing fiction and poetry to focus on obtaining her Ph.D. in counseling psychology. She is now a licensed psychologist and currently works as a professor at a Texas university. Although she has published her psychological research in several professional journals and books, her dream has always been to publish a novel. Lash is her debut novel and was written during the 2012 National Novel Writing Month event.
Goodreads / Facebook / Twitter