I'm excited to be participating in the cover reveal for Villere House by Leslie Fear and C.D. Hussey. This premise for this one sounds kinda creepy and really exciting!

This cover reveal is presented by Literary Mania Reviews. 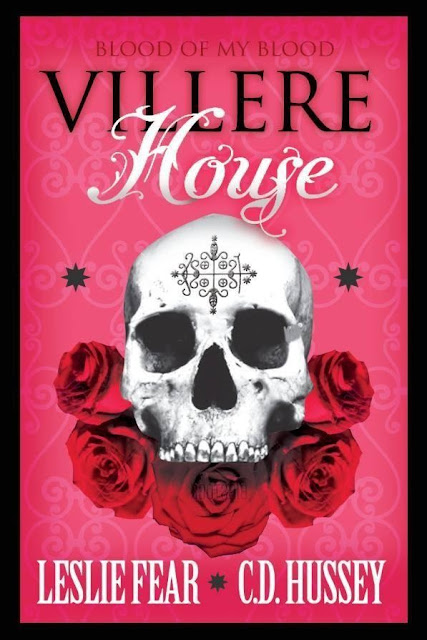 The last thing college senior Lottie Boyd expected while on spring break in New Orleans was having strange, yet vivid dreams of a 19th century young widow, desperately trying to save her dying little girl. When doctors are unable to do more, the beautiful woman in Lottie’s dreams is forced to go beyond her beliefs for one last attempt.

Compelled to find answers, Lottie is drawn toward the historic Villere House of Voodoo, where she meets the owner, Xavier Villere. She is attracted to his intriguing creole good looks, but his skepticism of his family's century-old link to Voodoo and the occult keep pushing her away.

It isn’t until Xavier begins experiencing unexplainable events from his own past that he begins to understand why he must help Lottie with hers.

Leslie has always been an avid reader and when she began posting reviews, she went back to her roots and started writing again. She is also a singer/musician and was a member of a local group which performed in the Dallas/FT. Worth area in the early '90's.Leslie lives in Texas with her husband, two great kids and a pug. 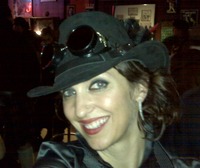 When not writing, C.D. Hussey enjoys a career as a professional engineer. She currently lives in the Midwest with her husband, teenage son, and two cats.
Besides exploring the world of Human Vampires, C.D. also enjoys writing fantasy romance.