I'm so happy to be a part of the cover reveals for TWO of Liesel Hill's upcoming novels. One is the first book in a new detective/true crime series. The other is the second in Liesel's Interchron series. I reviewed Persistence of Vision, the first book in the series, earlier this year and loved it. So I'm particularly excited about this one's release. :) 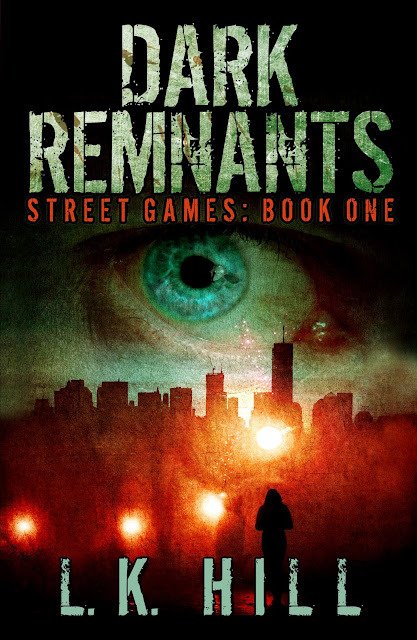 In the most dangerous city in the country, one controlled by a sadistic gang called the Sons of Ares, Kyra Roberts is searching the deep places for someone…
Kyra has come to Abstreuse city to find someone she’s lost, but walking the underbelly—a dark alley system residents call the Slip Mire—even in disguise, is rife with dangers. Kyra must stay on her toes if she intends to live. After crossing paths several times with the same detective, she wonders if his work and hers might be connected.Gabe Nichols has worked homicide in Abstreuse for three years. Dead prostitutes and gang violence are part of the night shift. When a woman who looks like a street junkie but acts like an intellectual saves his life, he’s intrigued. Another woman shows up at his crime scene, and Gabe’s instincts kick into high gear when she clams up. Two cases involving strange women who won’t tell what they know are too coincidental.If Gabe and Kyra can’t find a way to collaborate, they may not live to see the sunrise. Doomed, like so many others, to become gray, unmarked graves in a forgotten fracture of the Slip Mire. 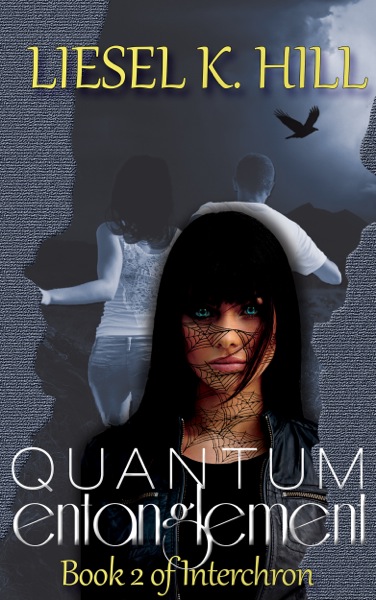 Synopsis
Five months after traveling to a post-apocalyptic future where collectives reign supreme and individuals have been hunted to the verge of extinction, Maggie Harper was returned to her own time until the threat to her life could be neutralized. She thought Marcus and the others would return for her within a few weeks, and now she’s beginning to worry.
When travelers from the future finally show up to collect her, it’s not who she expected. With the return of her memories, she wants more than ever to see Marcus again, but a snake-like woman whose abilities are a perfect match for Maggie’s, an injured Traveler, and decades of civil unrest to wade through all stand in the way of their reunion.Meanwhile, Marcus and Karl traipse through the countryside, trying to neutralize Colin, who’s promised to brutalize and murder Maggie if he can get his hands on her. When a collective woman is left for dead, Marcus heals her, hoping she’ll be the key to killing Colin and bringing Maggie back. But she may prove as much a hindrance as a help.The team struggles to get their bearings, but things happen faster than they know. The collectives are coalescing, power is shifting, and the one called B is putting sinister plans into action. If the team can’t reunite and get a handle on the situation, their freedom and individuality—perhaps their very identity—will be ripped away before they can catch their breath. 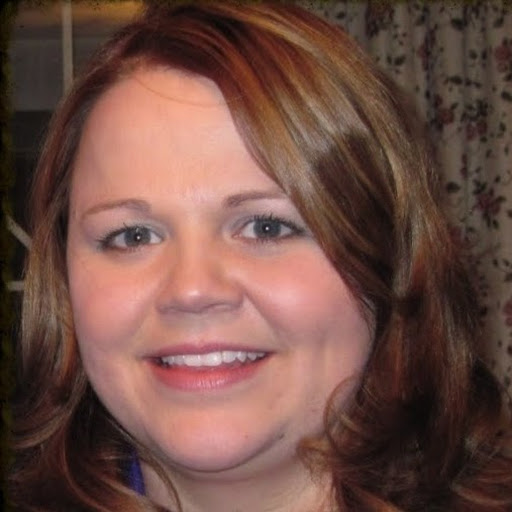