I'm excited to be a part of the cover reveal for Melanie Harlow's Speak Low. This is the second book in her Speak Easy series. I have all the pertinent details about the book for y'all AND a giveaway.

Also, this week, the first in the series, Speak Easy, is available for only 99 cents! I've included the details about this book below. 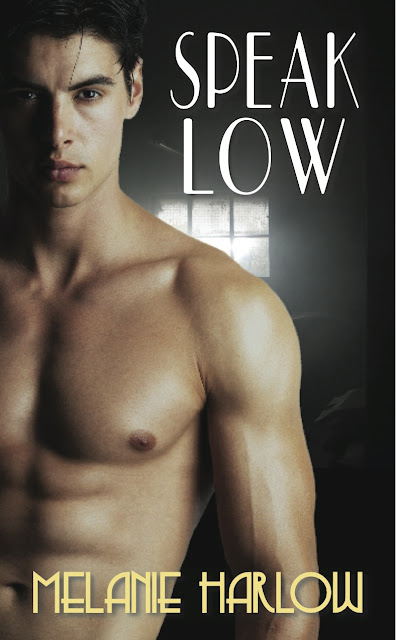 We always want what we can’t have.

Tiny O’Mara is tired of living in a world where men make all the rules. After bootlegging enough whiskey to free her father from the DiFiore crime family, twenty-year old Tiny is determined to gain her independence.

But it’s going to cost her.

Her alliance with sultry Enzo DiFiore is based more on their explosive chemistry than loyalty or trust. But she’s promised him some information that will help him take revenge on The River Gang, and when he offers her a job, an apartment, and the prospect of nights spent together where anything goes, she can’t refuse—which only puts her further in his debt.

She needs gorgeous childhood pal Joey Lupo to help her again—when they’re not at each other’s throats, they make a good team, and her attraction for him is becoming impossible to deny. But after she rejects his offer to leave town together, he’s tempted to let her fend for herself.

As Enzo’s need for possession and power escalate and her feelings for Joey deepen, Tiny realizes her mistakes. She just hopes she gets the chance to fix them before it’s too late. 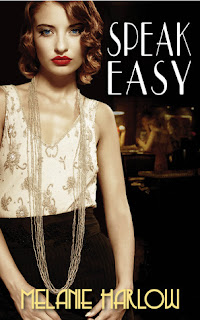 Synopsis:
**Warning** This is not your grandmother’s historical romance. If you’re looking for blushing maidens or proper gentlemen who ask permission to kiss the girl, this is not the book for you.
Temptation is everywhere. And anything goes.By day twenty-year-old Tiny O’Mara works for her father’s smalltime bootlegging operation, and by night she craves the roll-your-stockings-down lifestyle of a flapper—until her father is kidnapped by a mobster in Detroit's exploding organized crime scene, and it’s Tiny who has to come up with the ten-thousand-dollar ransom…in one week.Suddenly she’s thrust into an intoxicating underworld of greed, lust, lies, and betrayal.Enzo DiFiore is the son of the mobster holding her father hostage, but his screen idol looks and dangerous charm leave her breathless. When the forbidden spark between them refuses to burn out, she tries to use their powerful chemistry to buy more time. And irritatingly handsome childhood pal Joey Lupo has the street smarts Tiny needs to make a quick ten grand, but he’s got his own agenda where gang rivalries are concerned.Deciding whom to trust isn’t easy in a world where everyone wants something—be it booze, money, power, or sex—and no one cares what it takes to get it. 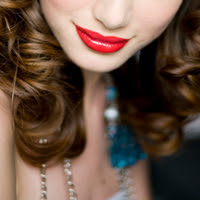 Melanie Harlow likes her martinis dry, her lipstick red, and her history with the naughty bits left in. SPEAK EASY was inspired by her cocktail-culture obsession, her affection for good gin, and the view from the end of her street. She lifts her glass to NA readers and writers from her home near Detroit, MI.