Beyond the Books ~ Fall is Marching Band Season


If you've followed me for awhile, you know that I have musical kiddos. (if you haven't, you know now :) In fact, all THREE have been in marching band this fall. (the season is, thankfully, over) It's a busy time of year for us since my hubs and I volunteer quite a bit. My older daughter switched instruments this fall from alto saxophone to mellophone (marching french horn), my younger daughter is in the color guard (they do so much more than spin flags), and my son plays the grand marimba. The second to last weekend in October, we traveled to Pueblo, Colorado, for the State Marching Band Competition. Our band placed 7th in the state.

I thought I'd share a few photos and a video with y'all - so you could see what I spend a large portion of my time around. :D

These pictures are from rehearsal at the State Competition in Pueblo, CO. 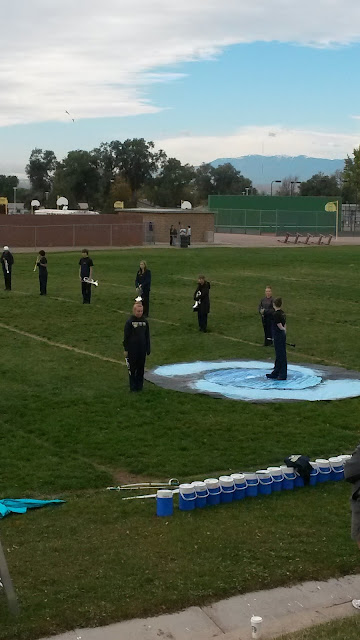 The one in the parka is my older daughter, Sky. 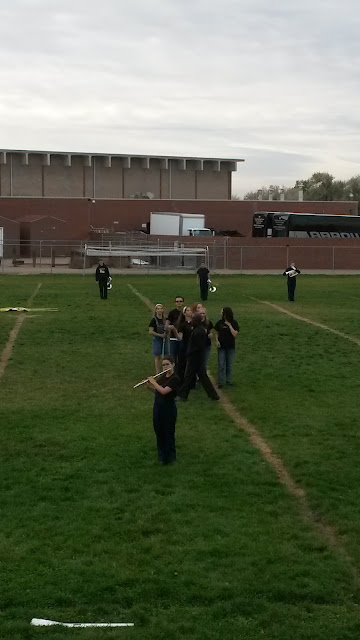 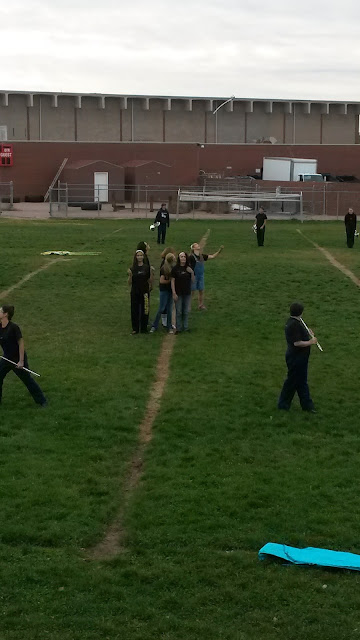 The one in the overalls (and looking towards the sky) is my younger daughter, Berk.

Here is a little clip of their performance at rehearsal. My son, Jax, is playing the grand marimba.

Email ThisBlogThis!Share to TwitterShare to FacebookShare to Pinterest
Labels: Beyond the Books, Discussion, Feature