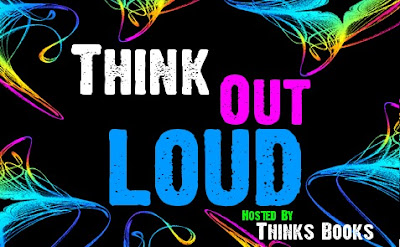 I'm going to attempt to participate in Think Out Loud, a weekly meme hosted by Thinks Books. I've been meaning to participate in this for awhile (all because of Robyn's strong-arming ;) but always seem to lack inspiration. I know that sounds silly since it's meant as a place to say whatever, but still...so here goes.

When we moved to Colorado, 14 years ago, we knew that much of our vacation time would be spent travelling back to Texas to visit our families. But at the beginning of this summer, as we were planning trips to Texas around driver's ed and band camps, James and I had a startling realization. We realized we only have 3 summers (maybe) left to take family vacations before our oldest will be off to college. Gah! How did that happen??? So we decided to plan a trip for us all that wasn't to Texas.

Since our oldest daughter is interested in a college in Seattle, and since James and I had traveled there before and the kids were interested in visiting there, that was our chosen destination. It was a whirlwind tour of the area. We wanted to give the kids a taste of everything around the area - well, as much as we could fit in within our time frame. We had an amazing time, so I thought I'd share a few photos from our trip. 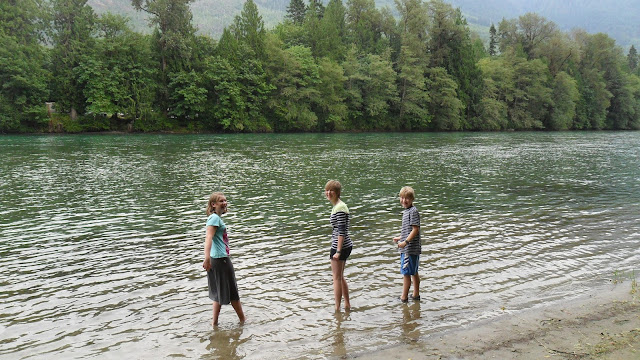 The kids playing in the Skagit River, near Marblemount, WA. 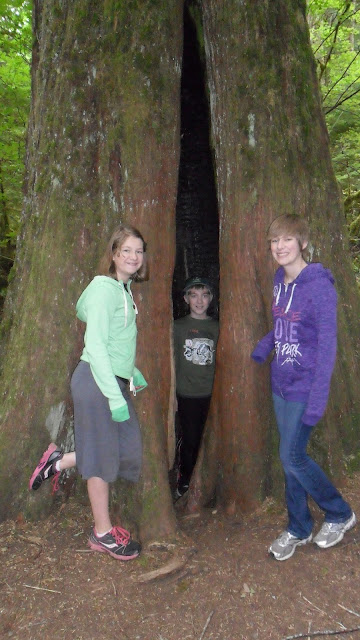 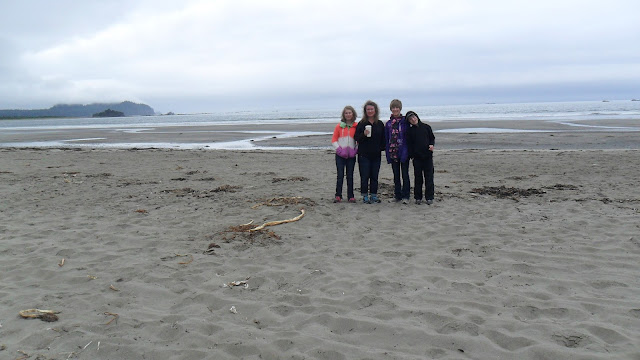 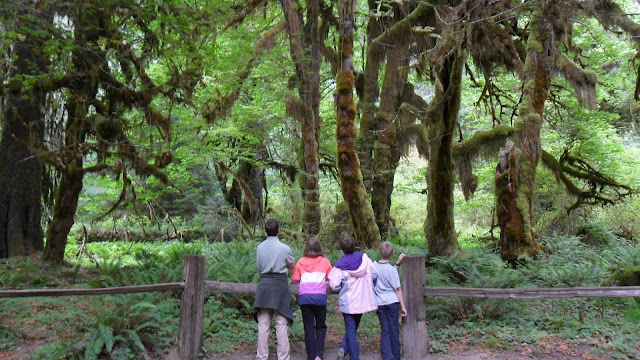 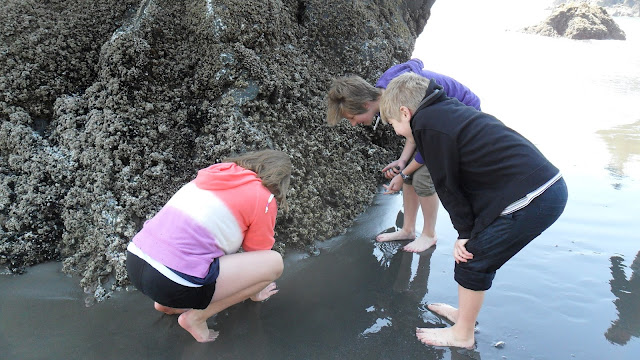 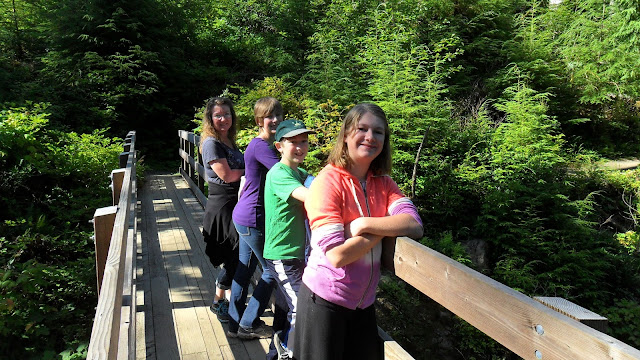 On a bridge in the Quinault Rain Forest
Olympic Peninsula, WA 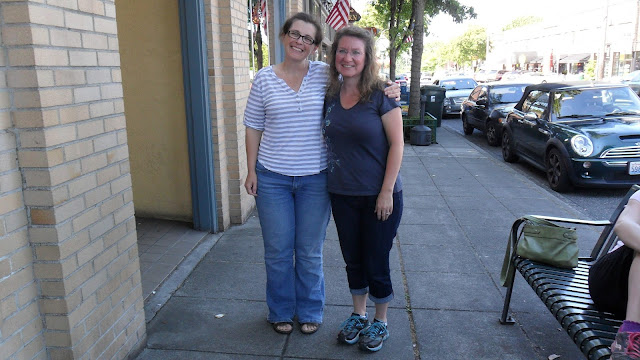 Meeting one of my favorite authors and friends, Robyn Jones :)
Tacoma, WA 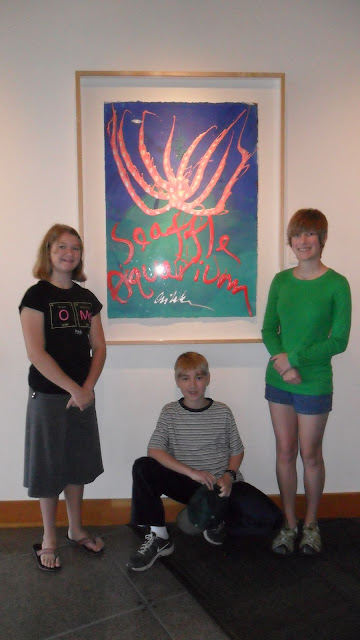 All of the kids have decided they would like to attend college in Washington now. :) I'm looking forward to planning another family trip, that's not to Texas, for next summer. We're thinking maybe somewhere in the Southeast.
Posted by Bookworm Brandee at 4:00 AM