Hey y'all! Welcome to my stop on the blog tour for Annie Welch's Red Dirt Road and Lotus Blossom Lane. I have excerpts from both books for y'all. Enjoy! 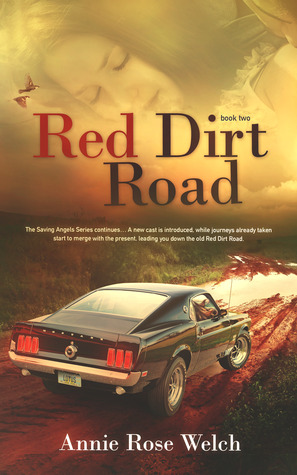 A new cast is introduced, while journeys already taken start to merge with the present, leading you down the old Red Dirt Road.

Death has always seemed just one step behind Layla Hill, taking almost everyone she’s ever loved. After she loses the love of her life, Layla vows to never love again—how could she, when she’s a death magnet?

Trying to outrun fate traveling with her uncle Willie and his band, Layla meets Michael Roberts, a beautiful Irish boxer as gentle on the piano as he is brutal in the ring. He proves as relentless in life, fighting for a place in her world even as she pushes him away, trying to protect him from her killer tendencies.

But neither foresees the sinister presence waiting for Layla at the end of the Red Dirt Road.

I walked to the back of the stage and moved the curtains. MoJoe was there waiting for me and handed me the sheet music. And entering the stage from the dim light of the bar was the mate who had come to accompany me on the piano. I stood, dazed for a moment, staring at him.

He wore a black fedora hat with his deep-brown, almost black hair sticking out from its edges. His scruffy facial hair thinly framed his face with deep-red whiskers. He wore a loose-fitting, black-and-white flannel shirt with worn-down jeans. I could tell from the outline of his shirt that his muscles were well filled out. He wasn’t large, but he wasn’t lanky, either. And the closer he moved toward me, the better I could make out the feature of his face.

His eyes, bright blue, the color of the ocean, were large and expressive, and they seemed a little worn down, like maybe he had seen a million battles and was keeping them locked somewhere deep inside. His nose was straight but wide. His face was perfectly designed, cut to pure perfection, like I imagined the rest of him to be, his strong cheekbones shadowing and increasing the intense curve of his jawline.

And there was something else—I strained to see, even though he was moving closer—a long, thin scar stretched across his face. But even so, he was beautiful. There was no other way of putting it. And that might even have been putting it lightly. He had the face of an angel with a renegade’s body.

Something inside of me started to burn. 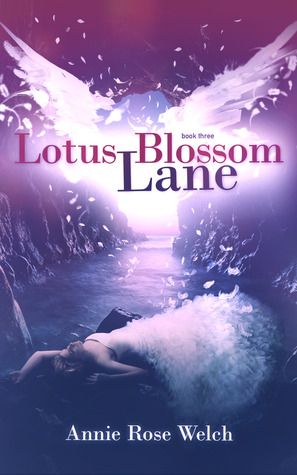 Synopsis
Life after Yuma was blissful for Layla and Michael. After the turmoil of the old Red Dirt Road, their journey seemed to be moving them in the right direction, leading them to Ireland, Michael’s birthplace, where history runs deep and secrets run even deeper. As the road to happily-ever-after leads them down Lotus Blossom Lane, years of entombed history starts to emerge, changing the course of their lives forever. And the person waiting for them at the end of Lotus Blossom Lane, one of the biggest starts in the world, will bring them to the Crossroads of the Saving Angels Series.

“Can you believe this?” I closed my eyes, and the tiny specks felt like confetti falling delicately on my face.

He turned my face toward his. “Look into my eyes, Mrs. Roberts,” he whispered. “There’s nothing on this earth more gorgeous than you, in this moment. I refuse to take my eyes away from you.” He continued to search my eyes, just as if he was seeing me for the first time. “From this moment on, you’ll never be alone. Never, for as long as we fly together, will I ever let you fall.” He rested his forehead against mine.

“I love you,” I breathed onto his lips as the snow continued to fall around us, turning the earth bright white in the pitch-black darkness. 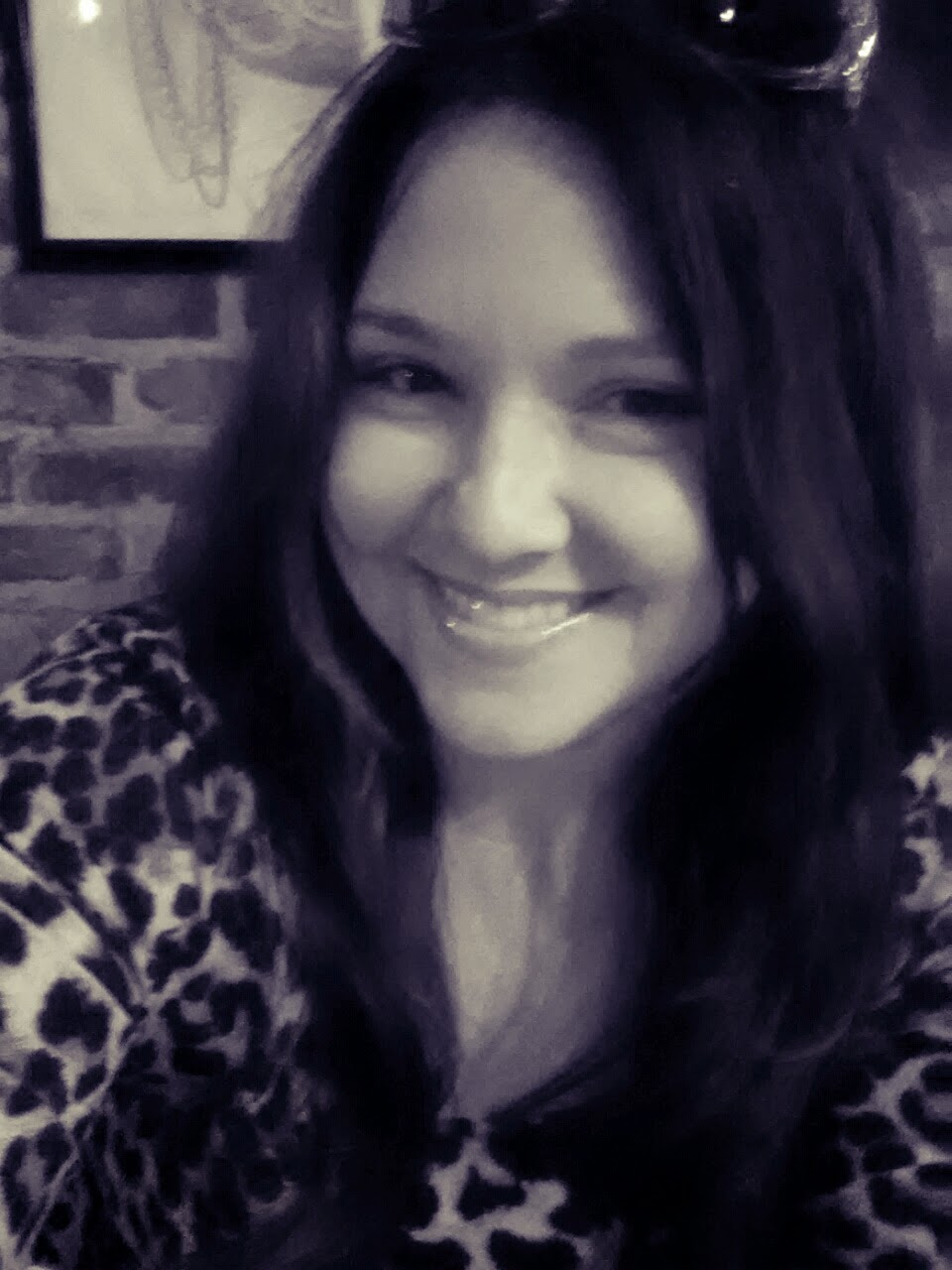 Born and raised in New Orleans, Annie has a habit of shortening her words and telling long stories. She speaks with a southern flair and cooks with it too. At the tender age of twenty- one, she hitched up her wagons (took her first plane ride) and moved out west to the big shake (California). Her writing career began one sleepless night when she imagined a gorgeous woman and a man with maniacal hair floating above her like lightening bugs falling from the sky. Curious about them, their story, and why they were floating around in her head, she sat down and penned (typed) her first novel, Marigny Street. A dream come true for her, she hasn't stopped
writing since. She loves a damn good love story, always has, no matter what the genre. She is particularly moved by imperfect love that in its own unique way is perfect, the notion of love at first sight, soul mates, and things that are generally out of the norm.

When she's not writing she enjoys dabbling in photography and finding new, inspirational music to add to her collection. She currently (still) resides in the big shake (although her southern roots are calling her home) with her husband, daughter, and their two peculiar dogs, Boudreaux and Tabasco (who, call her crazy, bark with an accent).