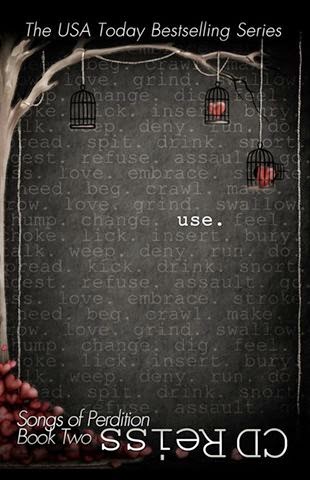 In the end, did I stab him to be free of him? And free to what? Fuck? Snort? Party? Or free to be normal? 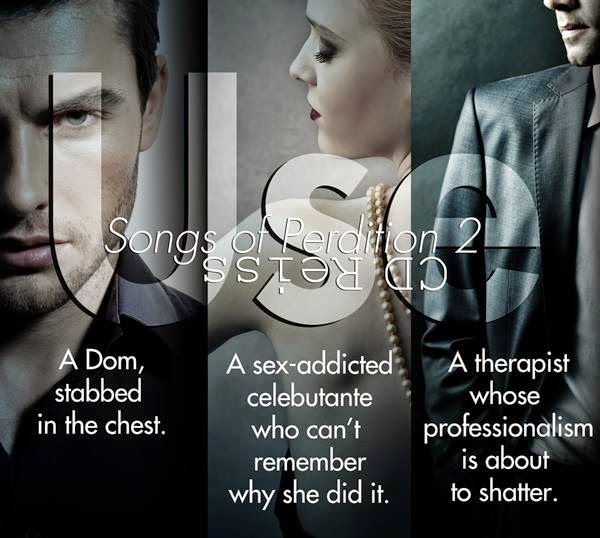 CD Reiss is a USA Today and Amazon bestseller. She still has to chop wood and carry water, which was buried in the fine print. Her lawyer is working it out with God but in the meantime, if you call and she doesn’t pick up, she’s at the well, hauling buckets.

Critics have dubbed the books “poetic,” “literary,” and “hauntingly atmospheric,” which is flattering enough for her to put it in a bio, but embarrassing enough for her not to tell her husband, or he might think she’s some sort of braggart who’s too good to give the toilets a once-over every couple of weeks or chop a cord of wood.

If you meet her in person, you should call her Christine.

Spin, book one in Songs of Corruption is due to be released on 3/13, two days early. I expect a preorder button will go up around 3/10 or so. You can use any of the below links to get an announcement.

Songs of Perdition, Fiona Drazen’s serial, will begin May 5th, as part of the Erotica Consortium’s boxed set. The novella will be called Kick. Fiona’s story is very dark and uncomfortable. Consider yourselves warned.