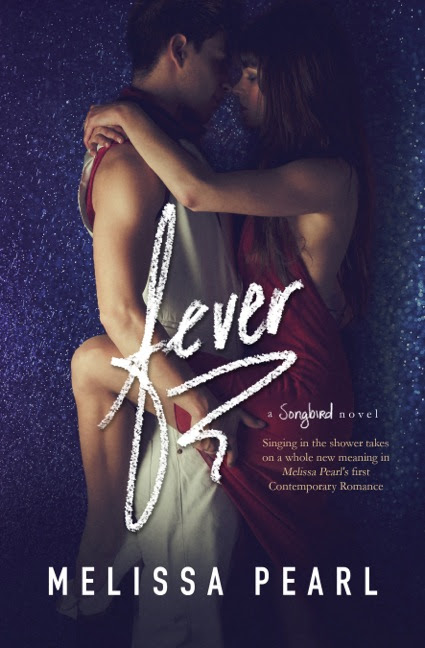 SynopsisSinging in the shower takes on a whole new meaning in Melissa Pearl's first Contemporary Romance.

Cole Reynolds is on his way out. In his final year at UChicago, the only this he wants to do is finish school and get on with this life. But the sweet voice that interrupts his morning shower turns his world upside down. Compelled to find his shower songbird, he begins a search across campus. The only thing to distract him from this goal is his roommate's gorgeous girlfriend who's just arrived from LA - Ella Simmons.

It was like they were addicted to each other, pulled together by a force outside of themselves. I wondered what a love like that felt like.
It scared me to think maybe I already knew.
-Ella
Posted by Bookworm Brandee at 5:30 AM