I am excited to share the cover for One Week by Author Zoey Derrick, which will release late July 2014! 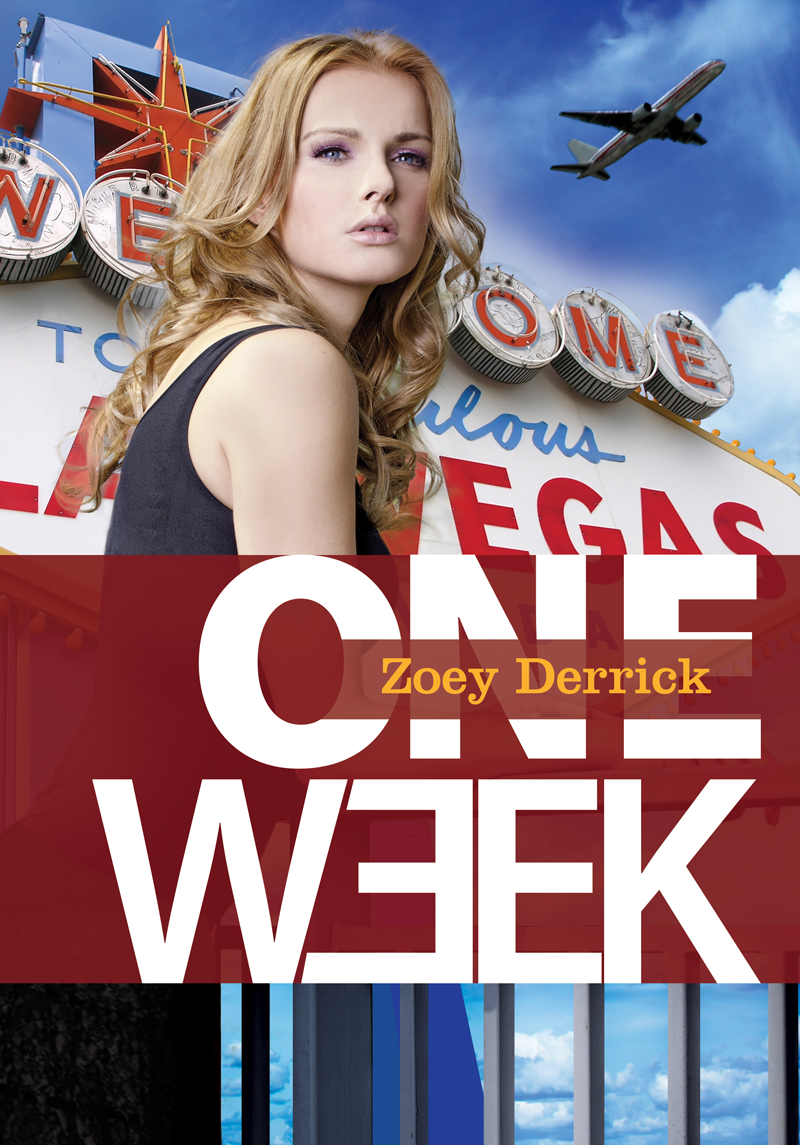 Synopsis
ONE WEEK is all it will take...


A week in Las Vegas and she will feel better about herself. At least that is what Dacotah Miller is hoping will be the case.


Left at the alter, heart broken and ashamed, Dacotah takes the opportunity offered by her girlfriends - the chance to get away. The opportunity to escape her mundane life in the middle of nowhere Wisconsin.


But what Dacotah doesn't know is that lurking in Las Vegas is the chance of a lifetime, a dream come true, in the form of Derek Hunter.


Derek, in town on business, can't seem to focus on his purpose once Dacotah walks into his field of vision. She beautiful and just what he needs to cure his desire for a good woman in his bed. Only she presents a challenge to him unlike anything he's ever experienced before.

Dacotah will be wrapped up in a whirlwind of unexpected events that will force her to make a decision, life changing choice. Does she get on the plane back to boring Wisconsin and wonder what might have been? Or will she step on board a private jet that promises to take her on a journey she will never forget?

“Champagne?” He says and that husky ring in his voice is back and I can see he is watching me take my shoes off and this time, I can see his erection in his pants and it steals my breath away. He steps toward the dresser he was leaning on only a few moments ago and places the bottle, glasses and my phone on the dresser then reaches for his jacket. I watch as it slips from his shoulders and he hangs it from the mirror over the dresser. He catches me watching him and he smirks. I watch as he loosens his tie and begins to unbutton his shirt. My mouth goes dry as I start to see the skin of his chest appear between the buttons.

His long fingers work quickly to finish off the buttons until he reaches the button of his pants. I can’t see what he’s doing but I hear the unmistakable sound of a zipper going down and his shirt comes out.

The next thing I know, his tie is laying across the dresser and he is slowly sliding his shirt down his shoulders. It’s like watching the most beautiful strip tease in the world. His shoulders are defined by muscle and I watch as it slips down his back, further exposing himself to me and I’m no longer breathing.

I’m shocked to see, on his left shoulder, is a tattoo. I can’t quite make it out from here, but it appears to be letters and some type of wing design. Not at all something I’d expect to see on this man. Slowly he turns around and the tattoo on his shoulder is not his only tattoo. Over his left peck, extending onto his shoulder and down to his elbow is a broad tribal design that just accents the way muscles on display for me now.

“Breathe Dacotah.” He says and I feel my eyes, heavy with desire slowly slide up to look him in the eyes. They are milk chocolate again and I want to run my hands through his brown hair.

I watch as he stalks toward me, he kicks off one of his shoes, followed by the other, along his path to me. Then, just like that, he is on his knees in front of me. His hands are sliding down my right leg, the one that is still wearing the shoe I hadn’t gotten off.
His hands are soft and warm, leaving goosebumps in their wake. He takes my foot in his hand and works on untying the canvas from my leg. I shiver as he slides the shoe from my foot.

His hands slide back up my leg, my eyes roll up into my head and I want to plop back on the bed, just to break the crazy eye contact we have going on, but I can’t. I’m frozen with anticipation at what he’s going to do next. I feel his hands as they reach the hem of my sundress and I don’t stop him when his hands slide underneath of it and I feel his fingers craze my pussy lips and I groan.


“So beautiful.” He breathes and I feel his hands seeking the waist of my panties, then his fingers slip in underneath and his eyes are begging for my permission to remove them. I lift my hips in silent invitation for him to continue. He smiles and begins to slid them down my thighs, to my calfs and off. I half expect him to take them and sniff them, but he doesn’t, he’s too much of a gentleman for that.

His hands glide along my legs on their journey back to where they were moments ago. My hands begin to shake from holding myself up. He stands between my legs and leans in, placing his own hands on either side of my hips. Our noses are a hair shy of touching and he leans in a little closer. My hands give out and I lower myself onto my elbows, all while he is right there, poised and ready to kiss me. 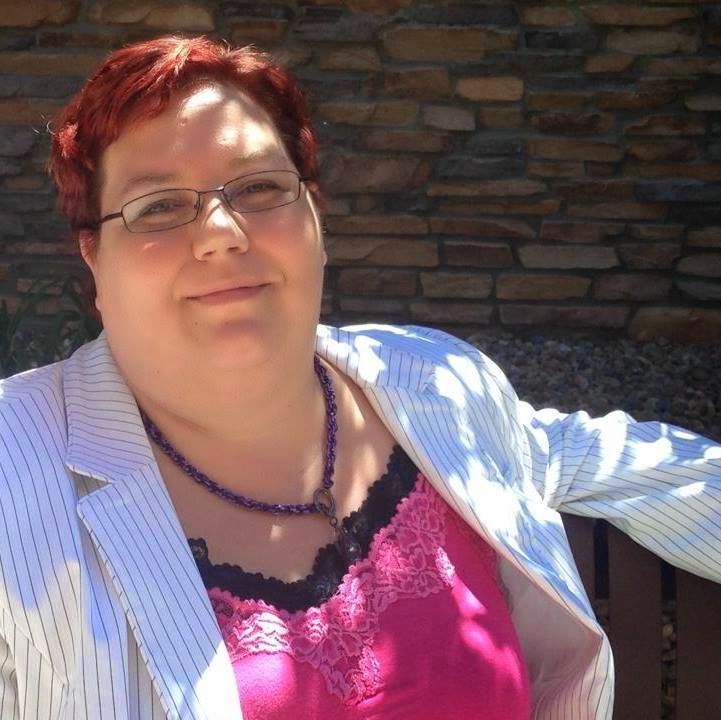 Amazon Best Selling Angels, Demons & Devils and Paranormal Author of Give Me Reason - The Reason Series Book One comes from Glendale, Arizona. Zoey, was a mortgage underwriter by day and is now a paranormal, romance and erotica novelist full-time. She writes stories as hot as the desert sun itself. It is this passion that drips off of her work, bringing excitement to anyone who enjoys a good and sensual love story.

The intimacy of her fantasies that she shares with her readers is thrilling and encouraging, climactic yet full of suspense. She is a loving mistress, up for anything, of which any reader is doomed to return to again and again.