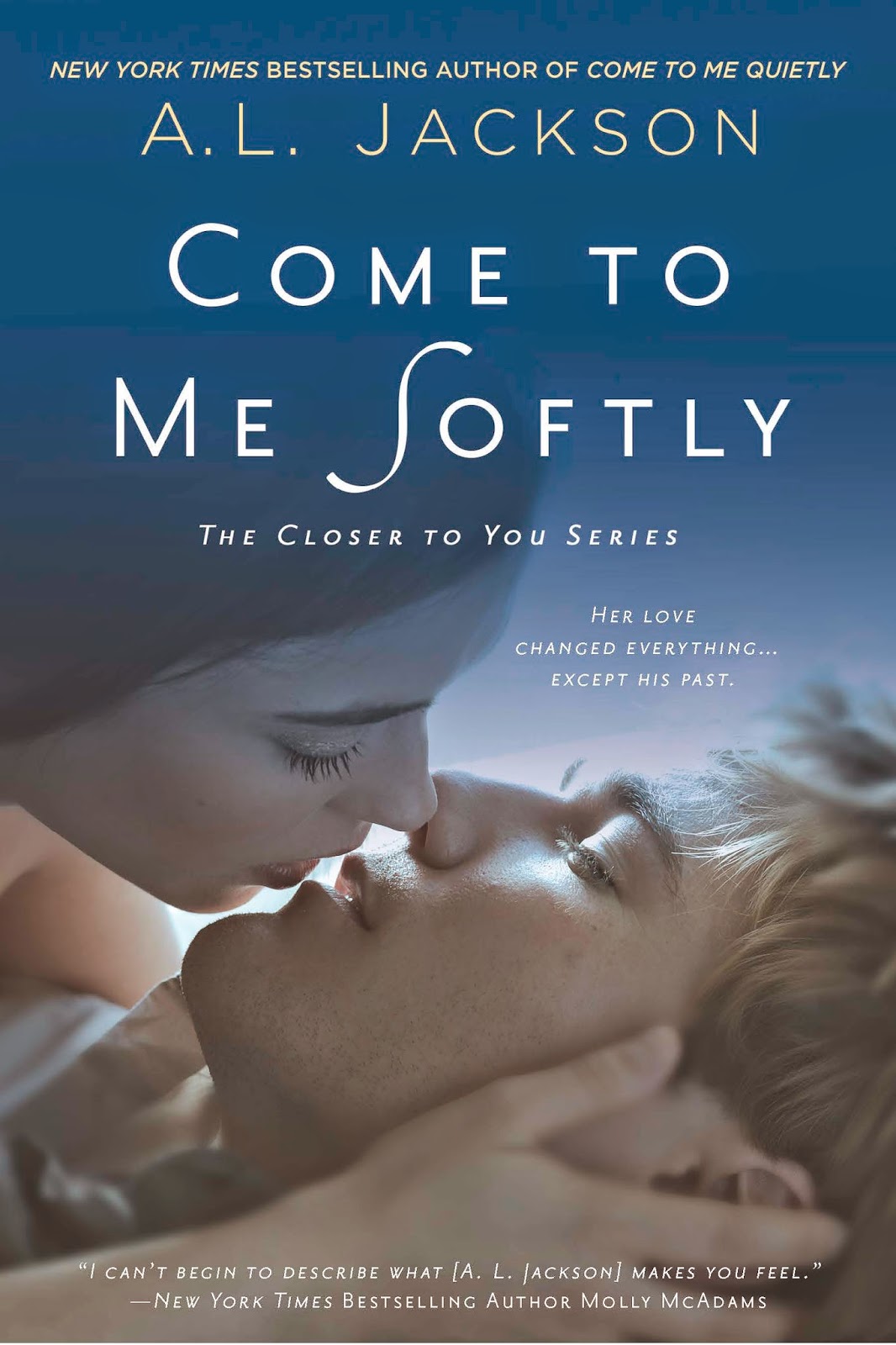 Jared Holt never thought he deserved either—until he found both in the arms of Aly Moore. Aly has loved Jared for as long as she can remember, and she’s more than ready for the future they’re making together. But Jared can’t help remembering his own family. And he’ll never forgive himself for what happened to them. How can he allow himself the very happiness he once destroyed?

To live a life worthy of Aly, Jared knows he has to stop running and finally put his past to rest. But when he decides to face his demons head on, he encounters more than he bargained for: a
dangerous mix of jealousy, lies, and dishonest intentions. When those intentions threaten Aly, Jared loses all control, giving into the rage that earned him his bad boy reputation years before. And he’ll fight to protect her no matter what it costs...even if he destroys himself in the process.

"I always thought I'd be her ruin. But right then, I was pretty sure she'd be mine. My faultless demise. Because I'd suffer for her. Bear all her burden and her blame. Would gladly die for her.

The most terrifying part of it all was that I was willing to live for her."
Posted by Bookworm Brandee at 12:30 AM