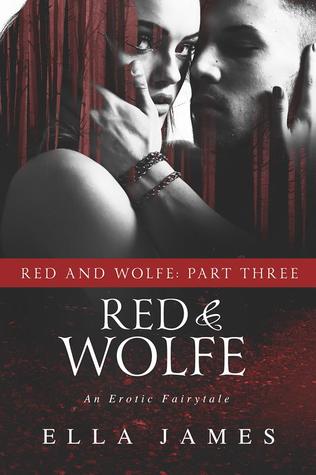 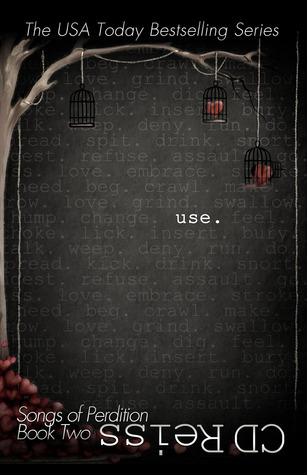 I received The Anonymous Blog of Mrs. Jones from Ellen Harger for review.

Come to Me Softly by A.L. Jackson
Freedom by S.A. Wolfe
The Frost of Springtime by Rachel L. Demeter

And because my kiddos read almost as much as I do and I like to put them to work during the summer, here are a few reviews coming from them:
Sky reviews Clutch by JA Huss (I've created another fangirl!)
Berk reviews Mark of Athena by Rick Riordan
Jax reviews The May Bird Trilogy by Jodie Lynn Anderson

Posted by Bookworm Brandee at 1:00 PM