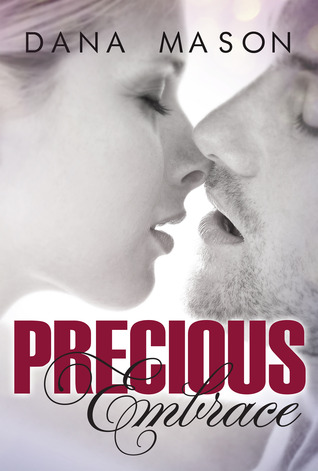 A second divorce and a new baby wasn't the vision Alison Hays had for her future. Now a single mother with two young boys, she wants to focus on her kids and what's left of her stagnate career.

When Detective Johnny Rhay Bennett breezes into her life with his country-boy accent, she wants to run. She doesn't need another man in her life, or another reason to make people talk. But when her worst nightmare becomes a reality, Johnny is the only person who can pull Ali out of her despair, forcing her to stay strong and not give up hope of finding her missing child.

Who falls in love after a one-night stand? Johnny Rhay doesn't believe it's possible until it happens to him. With Nashville in his rear-view mirror, he's determined to convince Alison she loves him too, even it if means moving to the West Coast.

Ali's not easy, and she's living on just this side of bitter after her divorce, but Johnny doesn't care. He's up for the challenge. At least, he believes he's up for it until baby Micah is stolen right out from under his nose. Now Johnny has to keep it together and get that sweet little boy home safe before his dreams of having a family vanish too.

Precious Embrace continues the interconnecting story of a group of characters living in a small California town. This series is Romantic Suspense and Ms. Mason certainly knows how to turn up the tension and heat. Precious Embrace focuses on Ali Hayes and Johnny Rhay Bennett. These two met when Johnny was called into an investigation involving his friend, Sarah. After spending a night together at Sarah and Mark's wedding, neither can get the other out of their head. Things really heart up when Johnny accepts a position at the Santa Rosa PD. But the relationship is tested when Ali's 4-month old son is kidnapped.

Ali has a rather convoluted past where his love life is concerned. She's working on a second ex-husband and is now a single mom to two young boys. She desperately wants to prove to herself and the close-knit community of Santa Rosa, that she's past her poor decisions with men. And she has made some whopper mistakes. Johnny doesn't feel like a mistake to her, though. And she doesn't want to lose him.

Johnny Rhay - just hearing his slow Southern drawl in my head is enough to melt me. He's come to Santa Rose for Ali. He has a few demons of his own but he loves this woman AND her sons. Johnny is a good guy but got there via the school of hard knocks. He's out to prove he's good enough for the likes of Ali.

When Micah is kidnapped, Johnny does all he can to hold Ali together. They're both hurting and Ms. Mason did a superb job of conveying the feelings a parent - a mother - would experience over a missing child. My heart went out to Ali and Johnny, who despite not being Micah's biological father, treats him as if he were. The twists Ms. Mason threw in regarding the kidnapping were shocking and relevant in today's culture. And there were moments I was wishing for sedation because, like Ali, I had a hard time coping with what was going on.

Precious Embrace is suspenseful and sweet. I know I've said it before but I really am enjoying Romantic Suspense. Ms. Mason deftly delivers all the elements that make the genre so rewarding. And I'm loving the stories of all these well-developed characters set in a small town.

My Johnny Rhay and Ali
(yep, I see and hear Josh Lucas whenever Johnny Rhay is in the scene *swoon*) 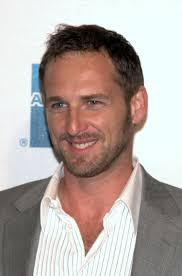 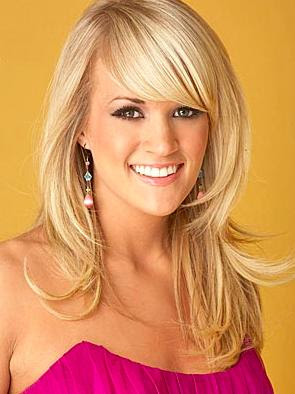