Here's this month's selection for you to choose from: 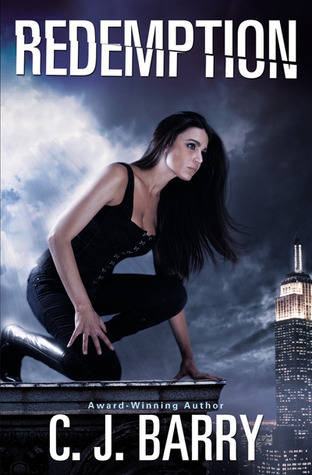 Reya Sinclair is a Redeemer of Souls. Her mission is to give Earth's most depraved sinners a shot at redemption just before they are slated to die. Her own redemption is on the line as she fulfills her duties, leaving a trail of dead bodies in her wake. It's all going perfection well until on detective takes notice, possibly bringing her salvation to a halt.

Thane Driscoll is a good cop who's seen too many bad guys get away, including the man who murdered his father. He exacts his own style of justice, even if it costs him his humanity. A string of mysterious deaths leads him to a woman who's not quite human and might hold the key to finding his father's killer.

When death and shadows descend, New York City becomes a battleground for the forces of light and dark. As the body count rises and sparks fly between them, Reya and Thane race to uncover a terrible truth. Can one man hell-bent on revenge and one woman determined to save her eternal soul be enough to keep the planet from spiraling into darkness? 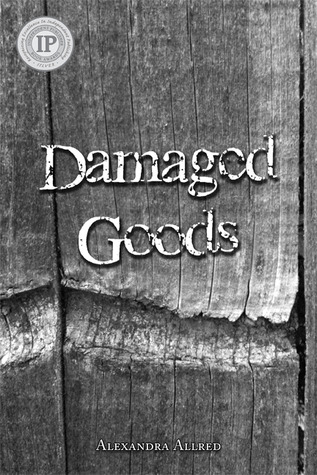 When Joanna Lucas moves to a small town to escape a scandal and a scoundrel, she finds herself in trouble again when she befriends a stripper-turned-Mormon, a one-legged woman thanks to a loose tiger, and a dirty-minded troublemaker with a love of inane questions, and they take on an industrial town. Erin Brokovich has nothing on these ladies!

Prepare to laugh out loud and cheer them on as they set out to right a terrible wrong...no matter how outlandish things get. 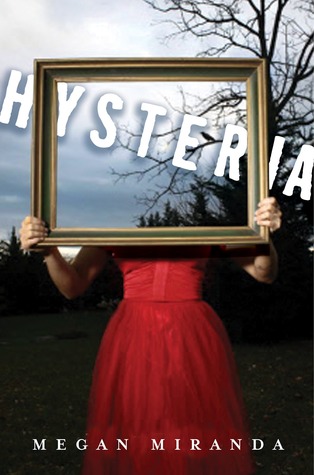 Mallory killed her boyfriend, Brian. She can't remember the details of that night but everyone knows it was self-defense, so she isn't charged. But Mallory feels Brian's presence in her life. Is is all in her head? Or is it something more? In desperate need of a fresh start, Mallory is sent to Monroe, a fancy prep school where no one knows her...or anything about her past. But the feeling follows her, as do her secrets. Then, one of her new classmates turns up dead. As suspicion falls on Mallory, she must find a way to remember the details of both deadly nights so she can prove her innocence - to herself and others.

In another riveting tale of life and death, Megan Miranda's masterful storytelling brings readers along for a ride to the edge of sanity and back again.


Create your free online surveys with SurveyMonkey , the world's leading questionnaire tool.
Posted by Bookworm Brandee at 1:00 AM