**This blitz is presented by Xpresso Book Tours.**

Hey y'all! I'm gonna give y'all some Taut teasers, an excerpt, and share a giveaway from the fabulous J.A. Huss in just a moment. But first, I just have to say...go one-click this book right now! Go on...I'll give you a moment. You won't regret it, I promise! ;)

Okay, here's all you need to know about Ford's book. 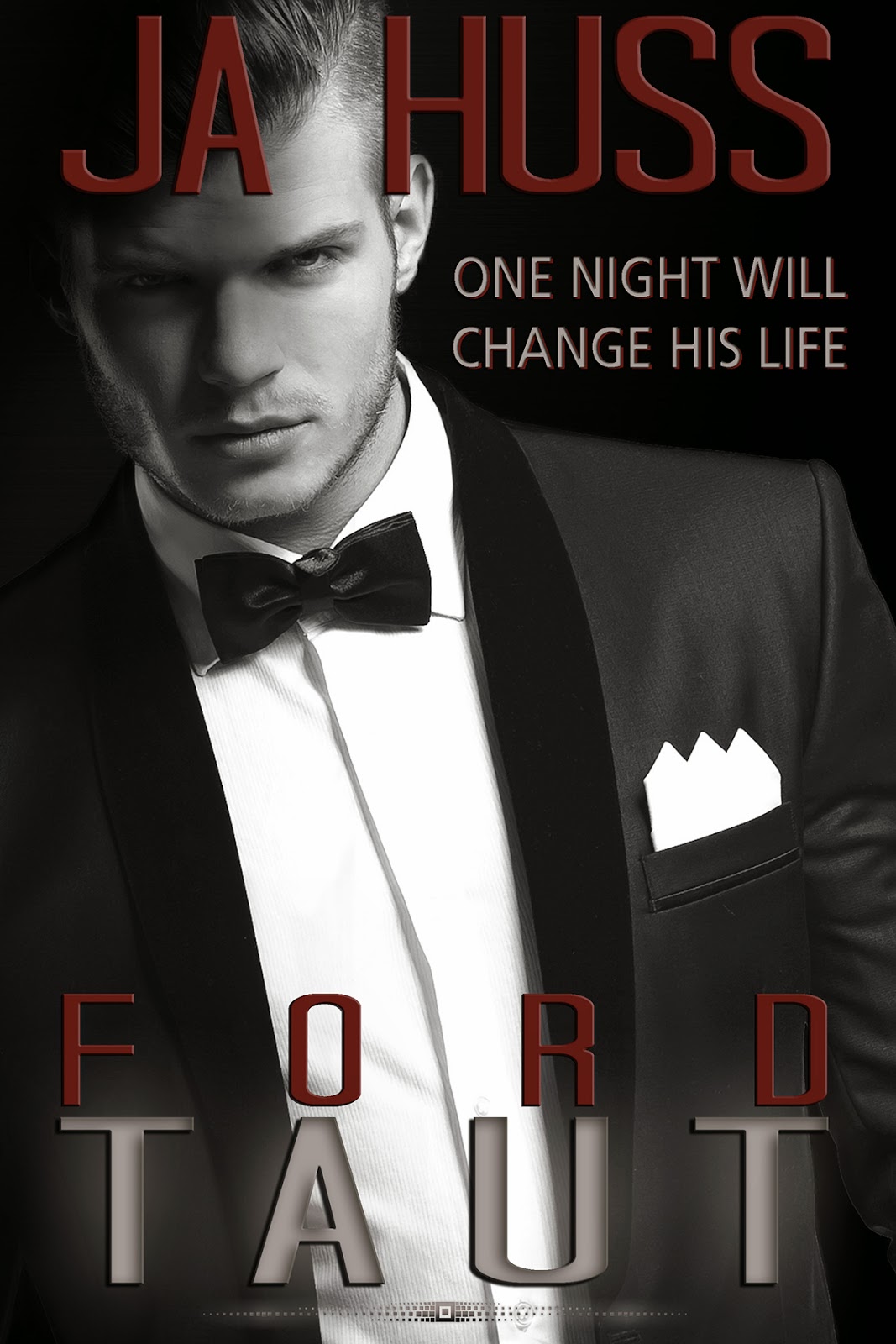 Synopsis:
TAUT IS A STANDALONE NOVEL - you do NOT have to read any of the Rook and Ronin books first.

Ford Aston is known for many things. Being an emotionless, messed up bastard, a freakishly smart social outcast, and a cold, domineering master who keeps "pets" instead of girlfriends.

And after Rook broke his heart, he plans to keep it that way.

Ashleigh is known for nothing, and that's exactly what she's got going for her. She's broke, stranded in the mountains with a three month old baby, and Ford Aston is screwing with her head.

And she plans to mess with his right back.

It's a coy game at first, filled with flirting, and innuendo--but Ford soon realizes something is not quite right with Ashleigh. In fact, something is seriously, seriously wrong and the closer they get to their final destination, the closer Ford gets to the truth.

One night of devastation, self-loathing, and emptiness turns into the best thing that ever happened to Ford Aston. But one day of in-your-face reality threatens Ashleigh's whole existence.

******
Since A LOT of people have been asking here is the scoop on how this book fits in with my Rook & Ronin series:

Ford first appears in Rook and Ronin #2, Manic. He has a bigger role in Panic, R&R #3, and then he has a novella, called SLACK. This TAUT book is only FORD. It's not really part of the R&R series, as that plot has all been sidelined for this one romance book. 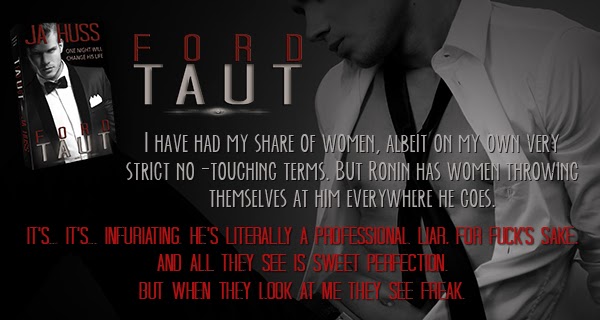 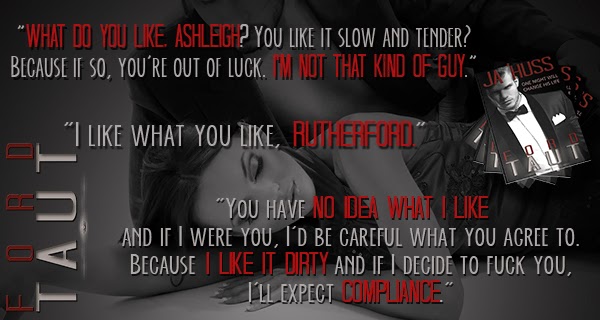 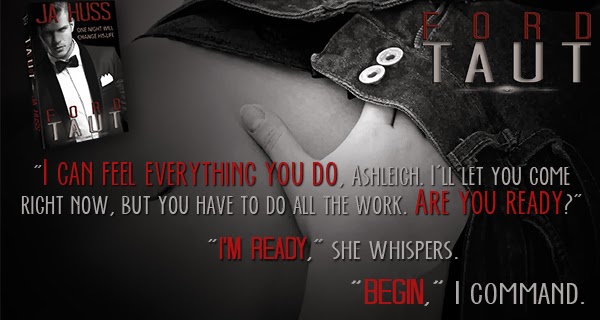 Luck. We are not on speaking terms, luck and I. Because my name is not Ronin Flynn. Luck loves him. Shit, if Ronin was in this predicament, he’d have broken down across from the Four Seasons, they’d tell him they only had the penthouse available, and he could have it for half price since it was sitting empty anyway. They’d send up complimentary fruit baskets and give him free spa passes to ease his worried brow.

I laugh. The sad thing is that it’s closer to the truth than I’d like to admit. Ronin is like… walking magic when it comes to life. Everything he wants, he gets. People love him immediately. They
don’t scowl at him because he conjures up memories of almost blowing people up on the golf course or electrocuting boys in the skate park bathroom, or for being the town freak who read every book in the library, even the dictionary and the encyclopedias.

I have had my share of women, albeit on my own very strict no-touching terms. But Ronin has women throwing themselves at him everywhere he goes.

It’s… it’s infuriating. He’s literally a professional liar, for fuck’s sake, and all they see is sweet perfection. But when they look at me they see freak.

I’m a goddamned movie producer. I know famous people. I have a mountain home in Vail, a luxury condo in Denver, and a five-million-dollar monstrosity on Mulholland Drive in Bel Air. I take care of myself, I’m well educated, I’m not bad-looking. I’m sorta hot, actually. I know this, I have no trouble finding sex when I want it.

And yet I get sluts. I swear. Sluts who don’t even blink when I tell them they can’t touch me. And Ronin? He gets Rook.

She does not give one fancy fuck what Ronin’s part in our business is. Her exact words. Not one fancy fuck. She loves him, no matter what. Unconditionally. She rode a thousand miles on a motorcycle back to the place where the most horrific things happened to her, stole secret files, and almost got her legs burned off in a house fire to save his professionally lying ass.

And I get no-name pets who want me to bend them over a couch and smack their pussy to make them come. 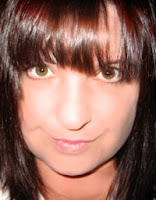