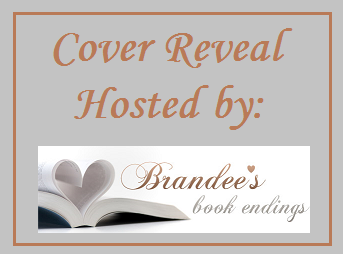 Make sure to check out the TEASER & enter the GIVEAWAY for a paperback of Irresistible Refrain with a Black Cat Records tattoo, a BS and Tempest concert bracelet, and a Tempest lanyard! 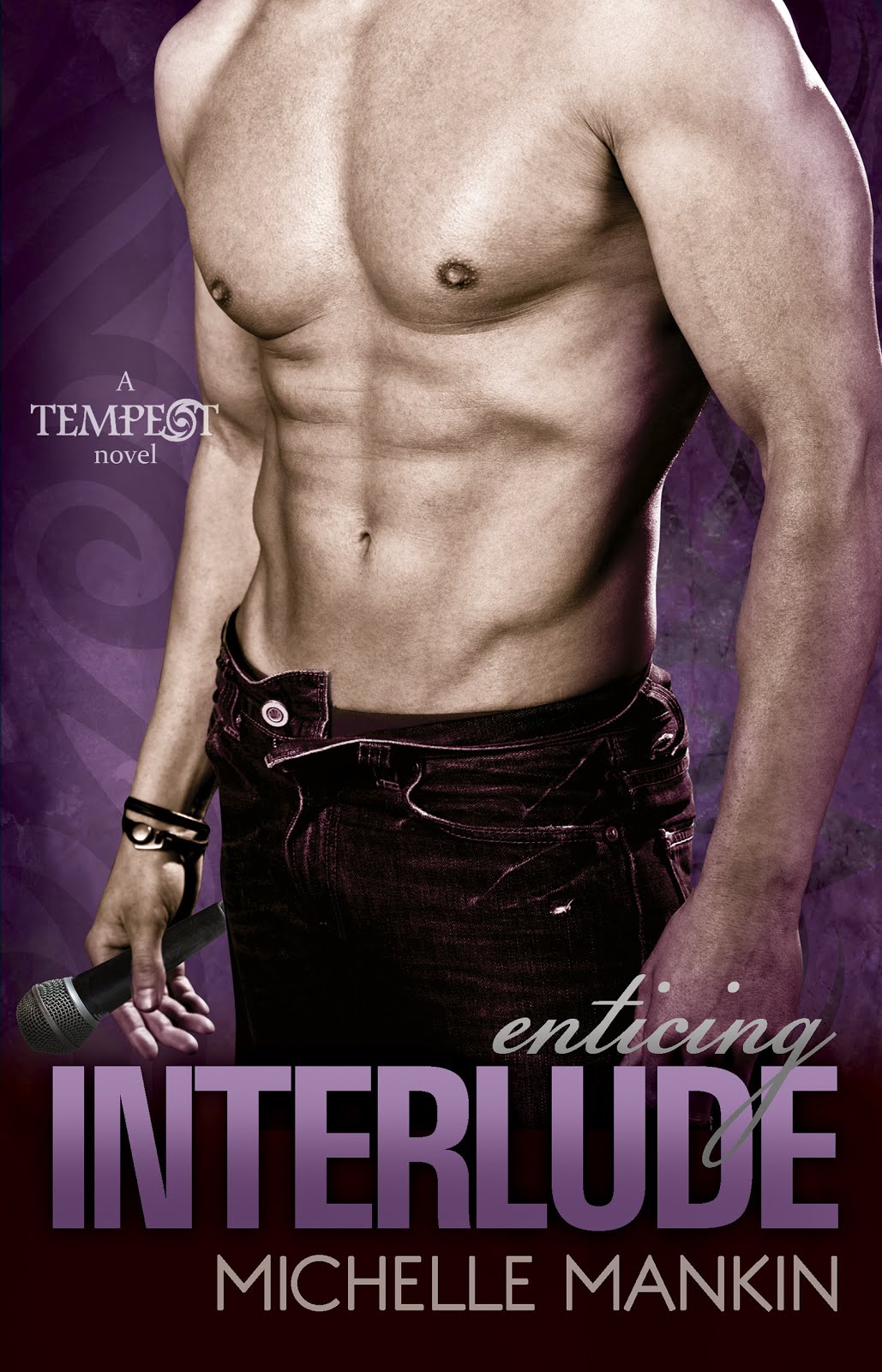 Author: Michelle Mankin
Title: Enticing Interlude ~ Series:  Tempest Series # 2
Cover Designer: Cover created by Michelle Preast of Indie Book Covers
Genre ~ New Adult
Book Summary:
To the talented vocalist Justin Jones, love is merely a game that he plays by his own rules. But to Bridget Dubois, love and heartache are one and the same.
Broken too many times before, the delicate beauty keeps her emotions carefully concealed. Bridget has her own set of rigid rules when it comes to men. She prefers to avoid them altogether, especially dangerously seductive auburn haired emerald eyed players like Justin.
But the new lead singer of the rising rock band Tempest doesn’t like to be ignored. Justin is used to getting what he wants, and now he’s set his sights on Bridget.
Suddenly, it’s no longer a game.
What do you do when the one you can’t have turns out to be the one you can’t live without?
As the pressure builds, will it temper them or will it shatter them both like fragile crystal?
*Each book in the Tempest series features a different band member. They can stand alone, of course, but why not enjoy each one?*

“It is working.” I threw back at her. “This isn’t about Carter, and you know it. This is about you being afraid.” It took a great deal of effort to ignore how fantastic it felt to have her in my arms.
“I talked with Lace.” She tilted her head back and rapidly blinked her eyes as if she had something in them. “She thinks you’re a good guy. So do I. That’s why I’ve been trying to ignore that little voice inside my head that keeps telling me it isn’t smart to get involved with you. But I’ve got a son, Justin. I can’t afford to play around. I need someone steady. Someone I can trust to be in it with us for the long haul. And we both know that’s not your kind of scene.”
“Bullshit.” My fingers curled into her upper arms and I yanked her to me. My body didn’t get the message that I was angry and responded instantly to the feel of her soft curves. I should have been upset, but all I really wanted to do was kiss her… badly. My eyes dropped to her mouth. I felt a tremor flow through her body.
Yeah, she wanted that too. There was more than one way to convince her we were right for each other.

Michelle Mankin is a young/new adult romance writer as well as a self-proclaimed giant… inside of her own mind! For many years she worked in the insurance industry as an underwriter. Somehow, the boredom didn’t kill her but the hour and hours of looking at facts and figures provided ample time for her mind to wander.
Black Cat Records in Vancouver provides the central backdrop for all of Michelle’s current novels. Love Evolution, Love Revolution, and Love Resolution are a Brutal Strength centered trilogy, combining the plot underpinnings of Shakespeare with the drama, excitement, and indisputable sexiness of the rock ‘n roll industry.
Things take a bit of a darker, edgier turn with the Tempest series.  These pierced, tatted, and troubled Seattle rockers are young and on the cusp of making it big, but with serious obstacles to overcome that may prevent them from ever getting there.
When Michelle is not prowling the streets of her Texas town listening to her rock music much too loud, she is putting her daydreams down on paper or traveling the world with her family and friends, sometimes for real, and sometimes just for pretend as she takes the children to school and back.
Connect with Michelle Mankin on Facebook: https://www.facebook.com/pages/Michelle-Mankin/233503403414065
On Twitter: https://twitter.com/MichelleMankin
On her website: http://www.michellemankin.com/ 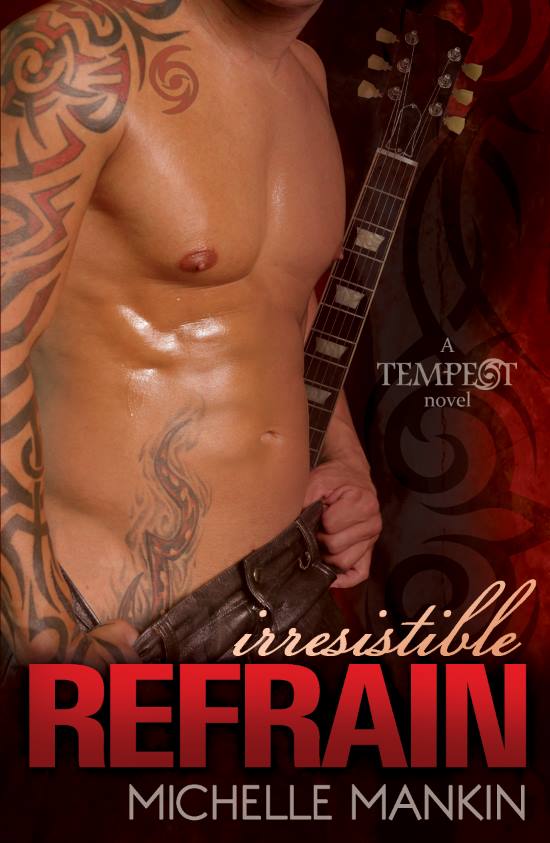