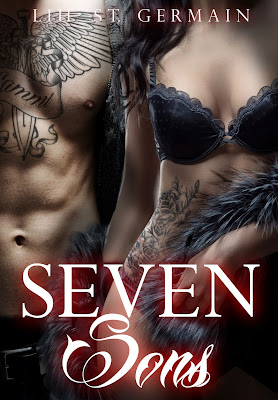 Synopsis
My father was most certainly NOT an innocent man. As the leader of the Gypsy Brothers MC, he was guilty of many things. But he died for a crime that he didn’t commit, framed by an enemy within who then stole his club and everything he had ever worked to protect. Including my innocence. When Dornan Ross framed my father, he set into motion a series of events that could never be undone. My father was murdered by Dornan Ross and his sons when I was fifteen years old. Before my father died, Dornan and his sons stole my innocence, branded my skin and in doing so, ensured that their lives would be prematurely cut short. That they would suffer. I’ve just turned twenty-one, and I’m out for blood. I'm out for revenge. But I didn't expect to fall for Jase, the youngest brother in the club. I didn't expect that he would turn my world upside down, yank my heart out of my chest and ride away into the sunset with it. Now, I'm faced with an impossible choice - Jase, or avenging my fathers death? 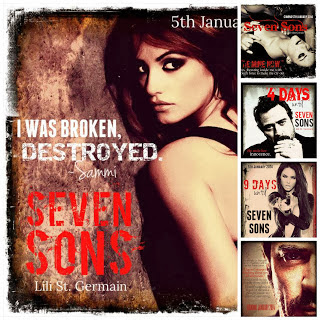 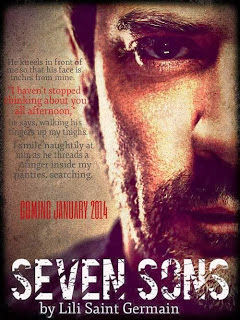 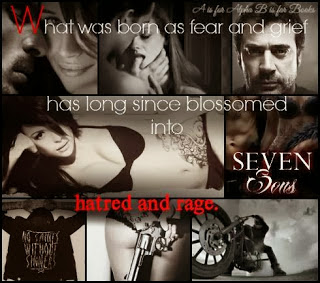 You can find Lili here: