In case you didn't already know, I'm a fan of Erica Crouch. So I'm thrilled to bring you the cover of her upcoming release, Madly, Deeply. I'm really excited about this book. And I think this cover is gorgeous. What do y'all think? 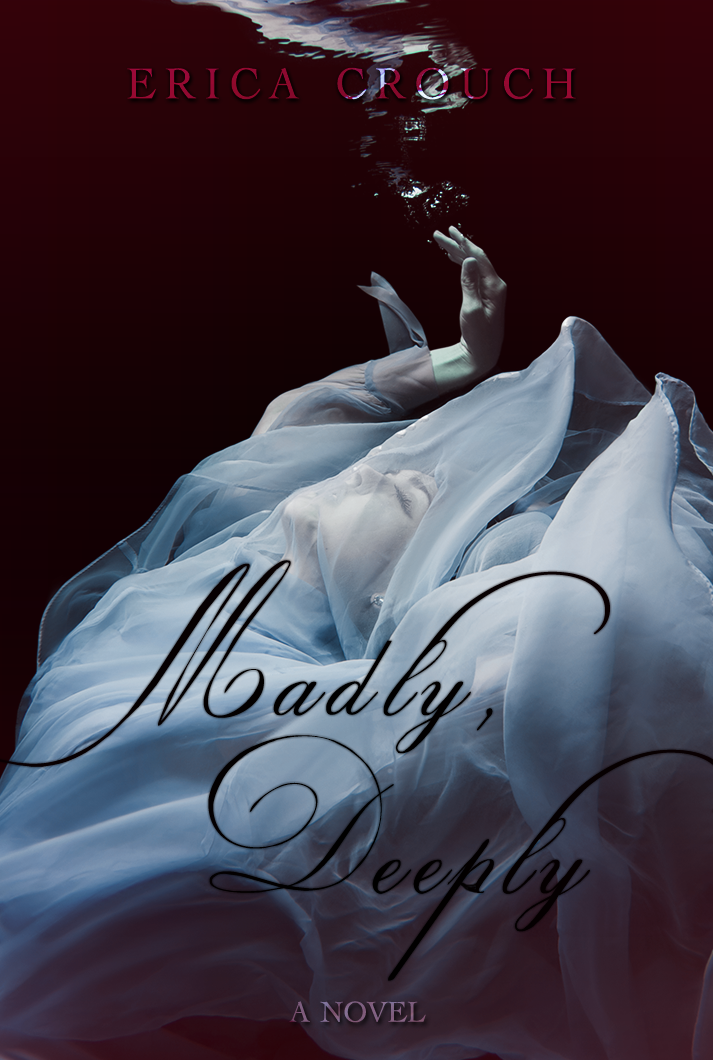 Synopsis
It was many and may a year ago,
In a kingdom by the sea...

Annaleigh Wells and William Calloway had a love even the angels envied. It was as if the universe spun them toward one another, like the stars crafted their souls to fit perfectly together.

With a wedding on the horizon, fate had a change of heart. Whispered warnings from phantoms and morbid nightmares darkened every night - but even visions of the future couldn't save Annaleigh. 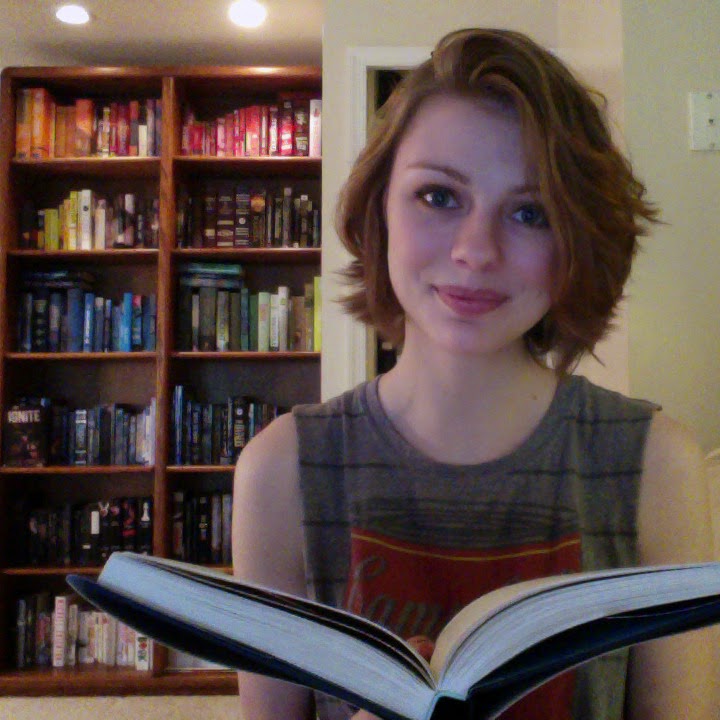 Erica Crouch is from the always colorful city of Baltimore. Currently, she is studying English and Creative Writing with a specialization in Fiction at Southern New Hampshire University. She is the cofounder and head of editorial services at Patchwork Press. Her debut novel, Ignite, was published June 2013. The e-novella sequel, Entice, was released in November 2013. The last book in the series, Incite, is expected Spring of 2014. Along with the YA series Ignite, she is working on publishing a New Adult series, titled the Undying series, with the first installment, Cut, due 2014, and a Robin Hood gender swap retelling - titled the Feathered series, a duology (Robin Hood) due out in 2015. When Erica isn’t writing, she’s reading an overwhelming stack of books, watching an obscene amount of Netflix, and procrastinating.