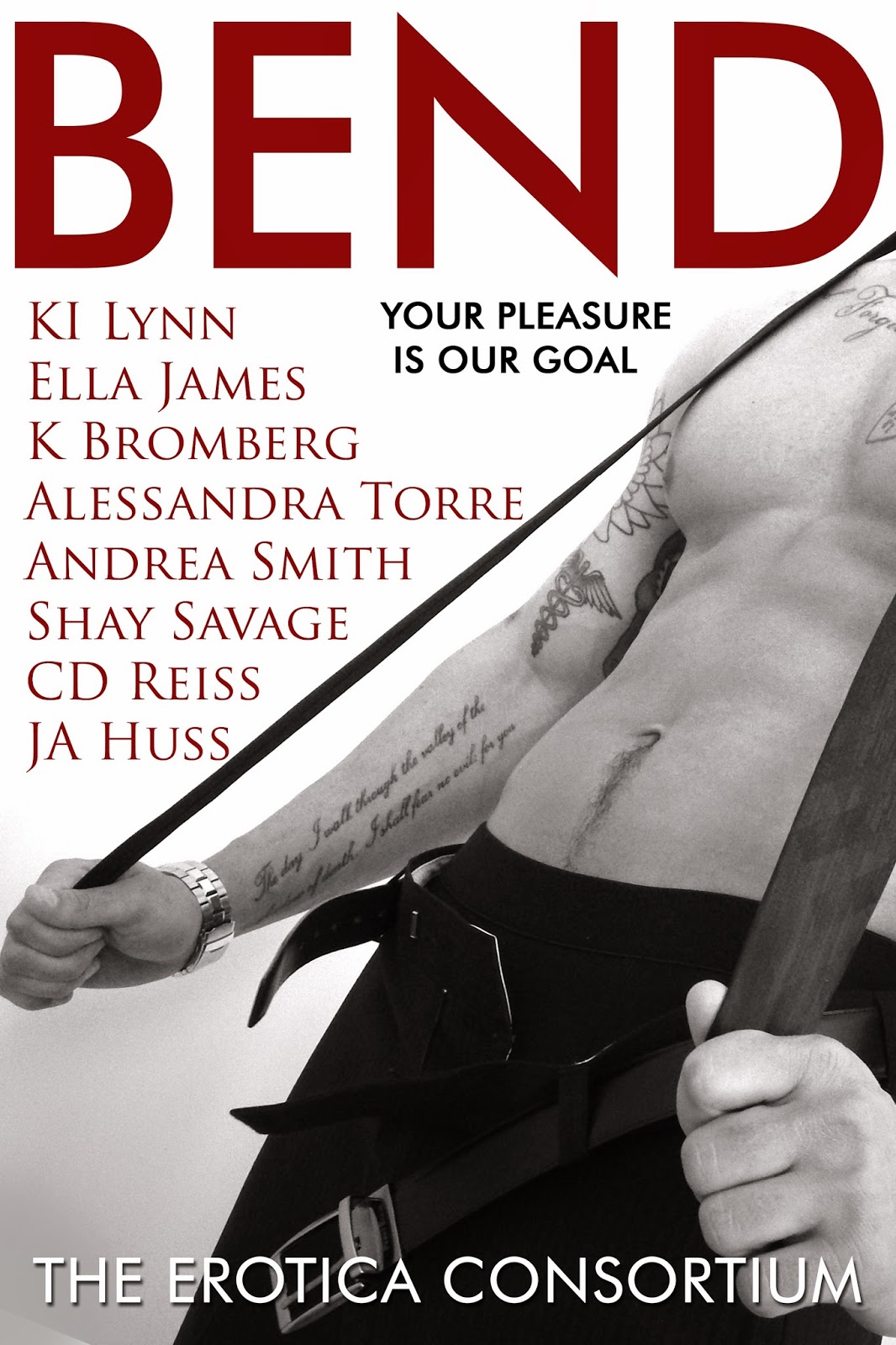 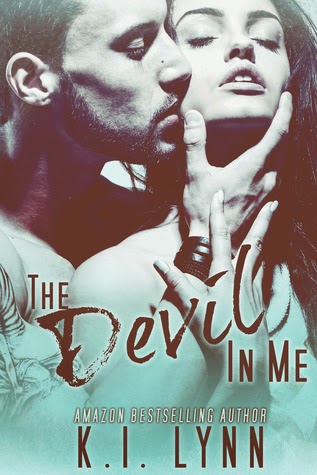 Synopsis
In search of strength and guidance at a nearby church, Jared happens upon a temptation. One he cannot hope to resist. Each time he sees her, the overwhelming urge to have her consumes him. The lust is overpowering, dragging him deeper and deeper with each encounter, exposing the devil within.

The Devil in Me is a nice blend of sweet and steamy!

The Devil in Me was a pleasure to read. Jared's sighting of Hope and subsequent mission to get her into his life was entertaining, to say the least. I enjoyed getting to know Jared and I'm thrilled to see Ms. Lynn will continue his story as I'd like to be better acquainted with Hope and I'm interested to see the outcome of the other plot lines, as well.

The nerves on my neck lit up, tingling down my side. It woke me from my trance, and I turned to find innocent eyes looking at me from one row up on the other side of the aisle. When our gazes connected, she didn’t flinch, her eyes didn’t widen, but a slight blush did appear on her cheeks.

The strange current continued to move through me.

I was caught, roped in, staring at her.

She seemed young—early twenties maybe. I went from studying Jesus to studying the woman who called to me. That was the only way I could explain the firing off of every nerve ending in my body.

She had large, blue doe eyes that bored into my soul. Dark brown, wavy hair curled around her smooth, pale skin and full cheeks. She nabbed her full bottom lip with her teeth before looking away, hiding from me.

It didn’t stop me from staring at her. I tilted my head to the side, forehead scrunched as I tried to figure out what the hell had just happened—and why my cock was so hard. It was just a look, but at the same time, it felt like so much more. A connection, and not that love-at-first-sight bullshit.

Base level between a man and a woman—a need that populated the earth.

Our strange interaction caused images of fucking her on the altar to course through my mind. Was she as untouched as her innocent face suggested? She looked soft, inviting, and corruptible. How would her full hips feel beneath my hands as I thrust my cock into her?

I turned back to the front and began to ask for forgiveness for the things I was thinking about doing to her. My dick, however, continued to dream. A small groan slipped from my lips, and her head snapped up. I cupped my cock through my jeans, adjusting it so it didn’t press so hard against the seam. It twitched against my palm as she squirmed in her seat.

After a few minutes, she stood and headed to the confessional. I couldn’t help but turn to look at her delectable ass as she walked. Soft curves called to me, begging me to touch them, own them.

As soon as she stepped out of sight, I ran down the steps to the restroom and locked myself in. I splashed some water on my face, staring at the image in front of me. Someone else stared back. My brown eyes were almost black, lids heavy with a force of lust I’d never experienced.

My teeth clenched, muscles coiled tight as my hips rocked, searching for her. I grabbed hold of the sink, my breath heavy and hard.

What is wrong with me?

It was overpowering. An internal battle for control waged as consuming need pumped through my veins. I popped open my jeans and pulled my cock out. It didn’t matter that I stood in the bathroom of a church—I had to get off before I went insane. 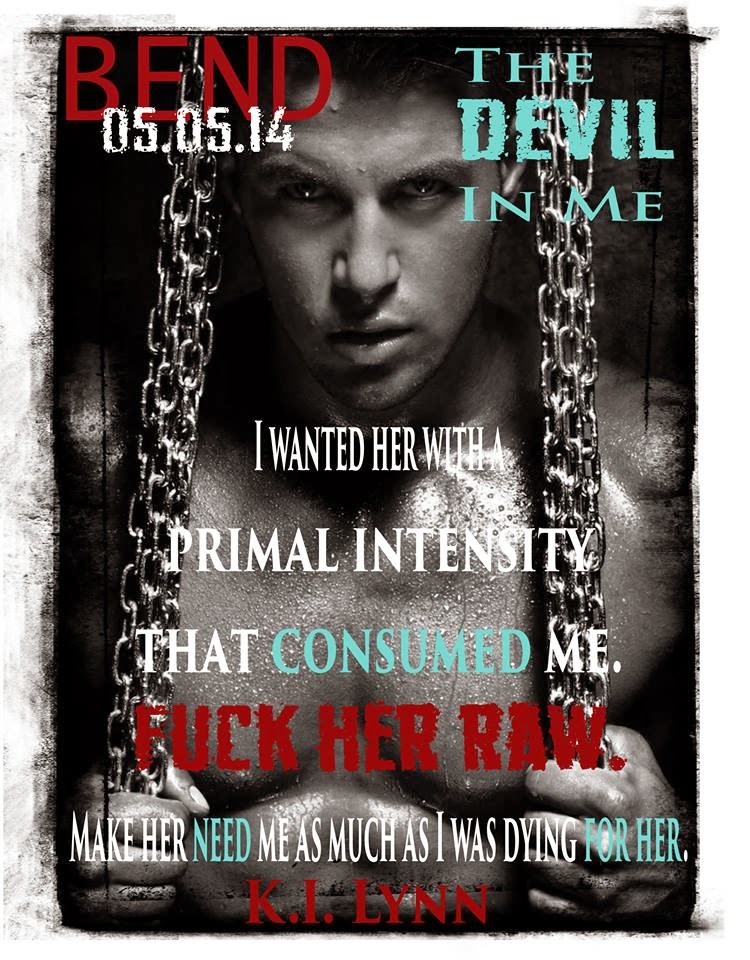