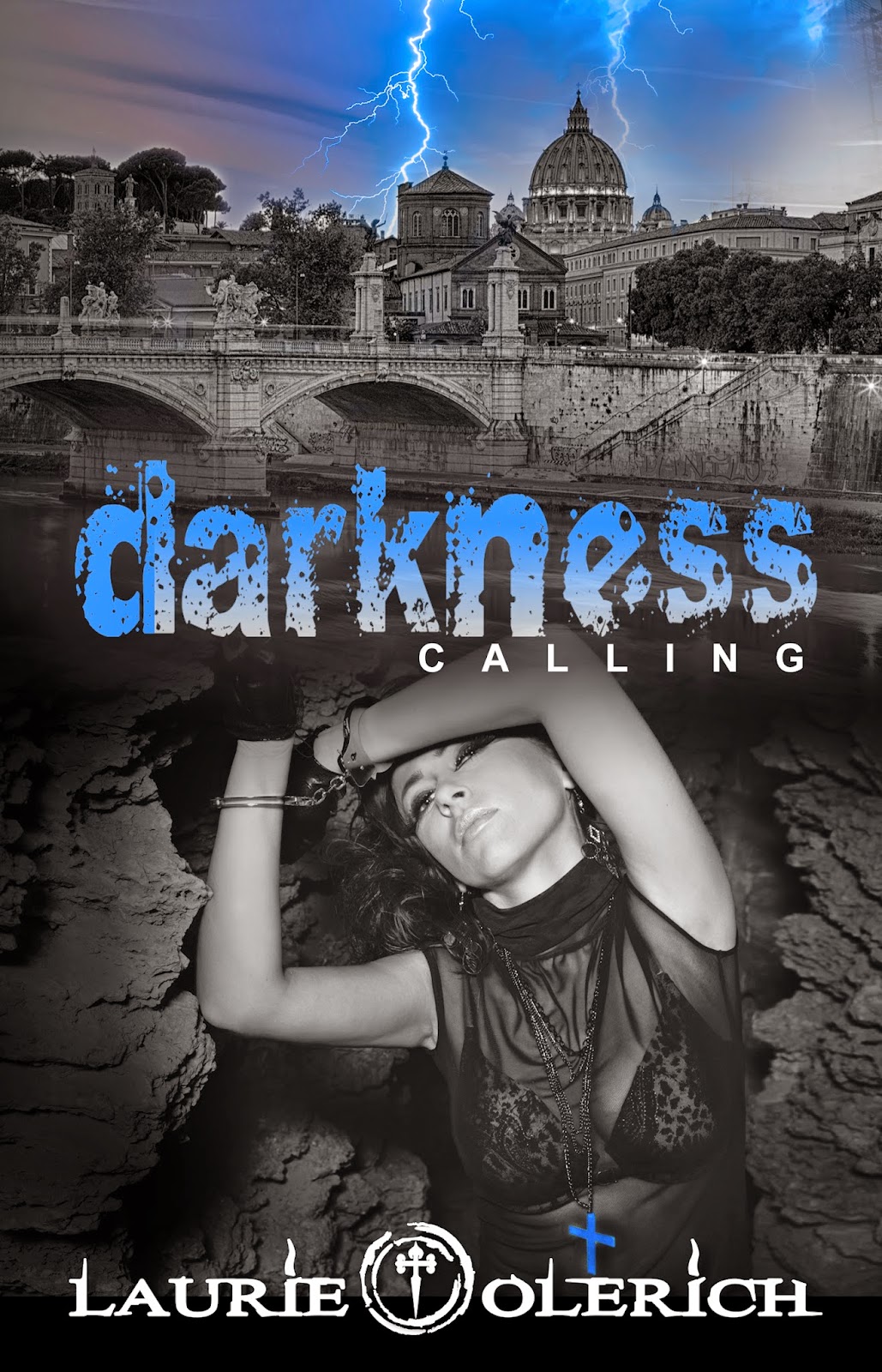 ad infinitum: endlessly, forever, without limit
Finally freed from a century in purgatory, former-wild child Aisling just wants to raise her son and live as a normal human again. Her taste of freedom is cut short the moment her past comes to claim her. There’s one reason she was exiled, and his name is Cain. With him, there was only darkness, and the angels help her, she liked it that way. Now he’s back, and his commands are simple. Stay away from Sean or else. But when he threatens to take her son, she turns to the one man who can save them both. Sean.
Sean is sick and tired of his baby mama’s hateful attitude. Her mood swings give him whiplash, and he’s seriously thinking of strangling her. But when a brutal old enemy shows up to destroy everyone Sean loves, he discovers Aisling is hiding more than her feelings for him.
Joining forces to protect their son, Sean and Aisling set out on a journey that leads them from the city streets of Manhattan to the elegant hotels of Vienna to the final terrifying showdown in the bowels of Rome.
Amazon – Barnes & Noble – iBooks – Smashwords
Add Darkness Calling to your Goodreads list!
SPECIAL OFFER:
The first book in the series, Primani, is currently FREE!
Amazon – Barnes & Noble – iBooks – Smashwords

EXCERPT
“Do it,” he whispered, eyes snapping open, mouth curled on one side. “Go on. Pull the trigger.”

His voice sent shivers racing across her skin, her heart pounding in her chest. Her hand shook. The muzzle tapped his skin once, twice, and a third time.

She looked into his eyes.

His eyes gleamed with that eerie golden light, drawing her in, stripping her bare. He breathed easily even as her heart galloped in her chest and sweat ran from her palms. In one swift motion, he caught her gun hand. With eyes never leaving her face, he got to his feet. Grinding her knuckles together, he pushed the gun downward until her arm was wrenched behind her back. Nudging her thigh with his, he walked her backwards until he crowded her against the wall. The steel of the pistol bit deep into the small of her back, but she’d rip her arm off before crying out. He had taken too much already.

He was so close she felt the heat of his skin, the hum of his power, and the bulge of his erection. He smiled at the exact moment she realized he was hard for her. The voice in her head screamed in terror even as liquid pooled between her legs.

“You should’ve pulled the trigger,” he murmured as his mouth caught hers. Laurie Olerich is the author of the urban fantasy romance series Primani. She loves to create guilty pleasures full of exciting locations, roller coaster action, strong, quirky heroines, and steaming hot heroes who’ll raise the temperature in any room you’re in! Paranormal romance? Check! Urban fantasy? Check! Romantic suspense? Check! Her Primani series combines the best of the three. When not plotting, writing, or fantasizing about her next hero, she’s planning parties, traveling the world, and spending lazy nights with her son, her Dal pals, and friends. Laurie spent most of her life in the Northeastern United States and in Germany. She now lives in San Antonio, Texas, with her son and Dalmatian duo, Domino and Rambo. Before throwing caution to the wind and diving into a writing career, Laurie dedicated 20 years to a career spent around men with guns and cool toys...this explains her obsession with both!
Website – Twitter – Facebook – Pinterest – Goodreads

a Rafflecopter giveaway
Posted by Bookworm Brandee at 1:00 AM