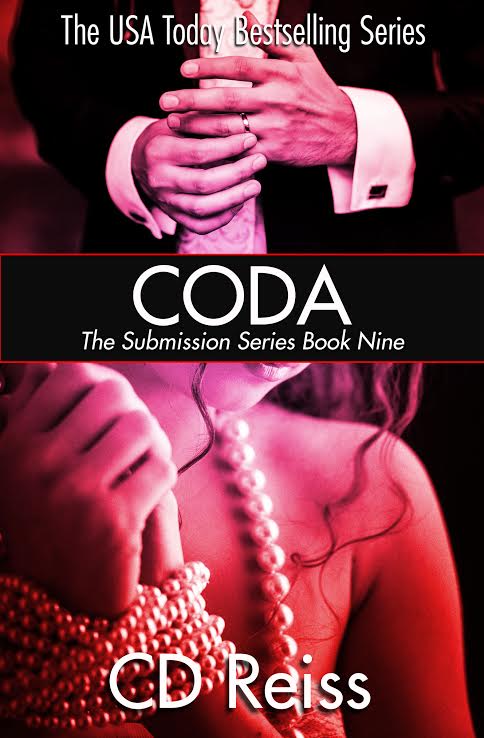 Blurb
Did you want a pat little ending about Jonathan and I riding off into the sunset? Did you want flowers and stars? Man, I wish it was all soft filters and violins. I wish we could fight about who cleaned the bathroom or who was cooking dinner. But I knew I was never destined for simple contentment.

I almost committed murder for him. I almost tore us apart to save him. How do you get back on the horse after that? Because, I promise you, nothing is the same. Nothing.I’ve earned our happily ever after. Now I have to survive it.

To have this extra installment in Monica and Jonathan's story is a gift. Their story couldn't end with sunshine and rainbows - their story was never those things. But through all the anxiety, the tragedy, the triumphs and celebrations, 'the end' is exactly the end for them.

I liked getting this glimpse into life for Monica and Jonathan following the events in ____. What they each experienced, both individually and as a couple leaves me speechless. Even though they love each other enough to move mountains for the other, they're each living with fear, worry, and anxiety of what they stand to lose. They are each so much more cognizant of that now. Because of the fear, they're each holding back to a certain degree. What I enjoyed most was watching as they realized this and each took the necessary steps to ease and soothe those fears so that they committed and submitted completely to one another.

Coda wrecked me and then filled me with hope...much like Jonathan does with Monica -- destroying her, then soothing her, loving her. I don't think I realized until just now how similar the experiences were. Monica and Jonathan's story has been real, raw, complicated, and beautiful. I've loved being along with them on their journey. And I'm worn out, sated, and blissful over their end.