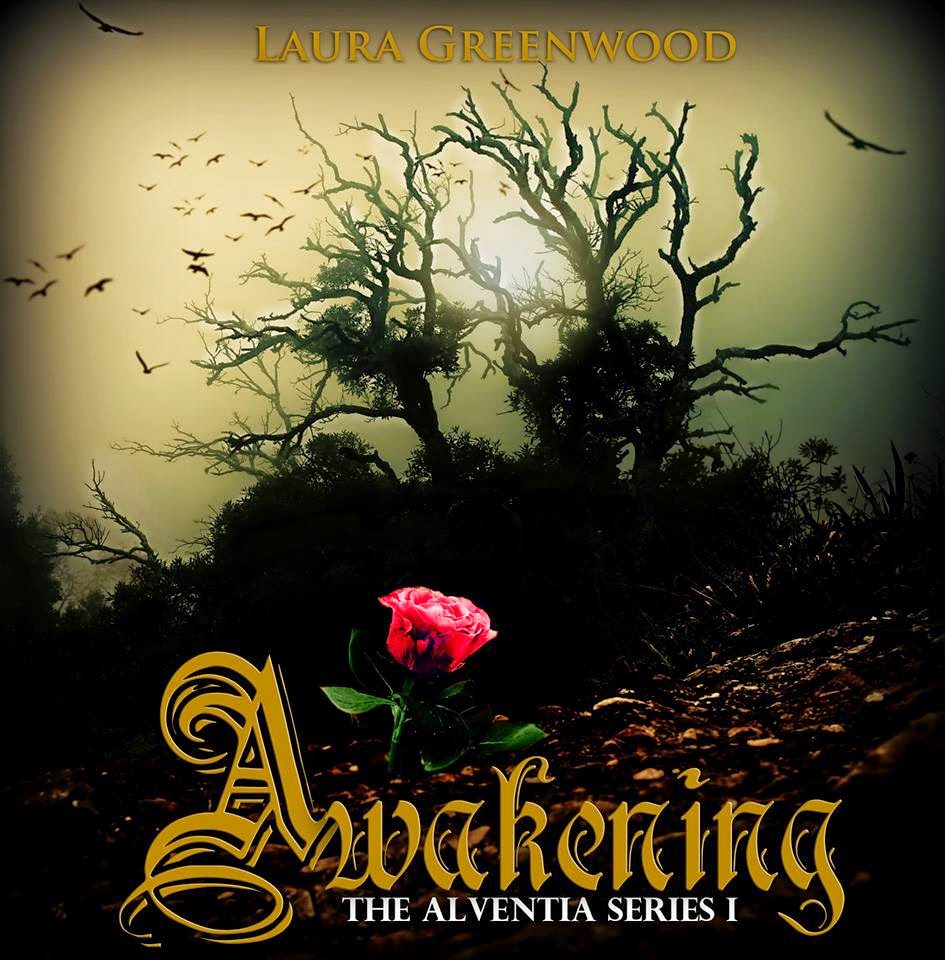 Take a journey to an alternate world where not everything is what it seems.

In an effort to have a child, the Queen makes a deal with the Dark King, but she soon discovers that the deal has dire consequences for her beloved Sleeping Beauty. In an effort to help, the Queen?s mother alters the curse so that Keira will sleep for 100 years, but there is a catch; if Keira awakens before then she may still be doomed.


After sleeping for over 90 years, Keira is awoken by Philip, the son of the Dark King and the one she was intended for. Despite sharing his father's bloodline, Philip refuses to be like his father and won't make Keira do anything that she isn't ready for.


Supported by a powerful witch and her brother, Hansel and Gretel, Philip and Keira have to make a choice, one that will define Keira's destiny. Changing their lives forever. 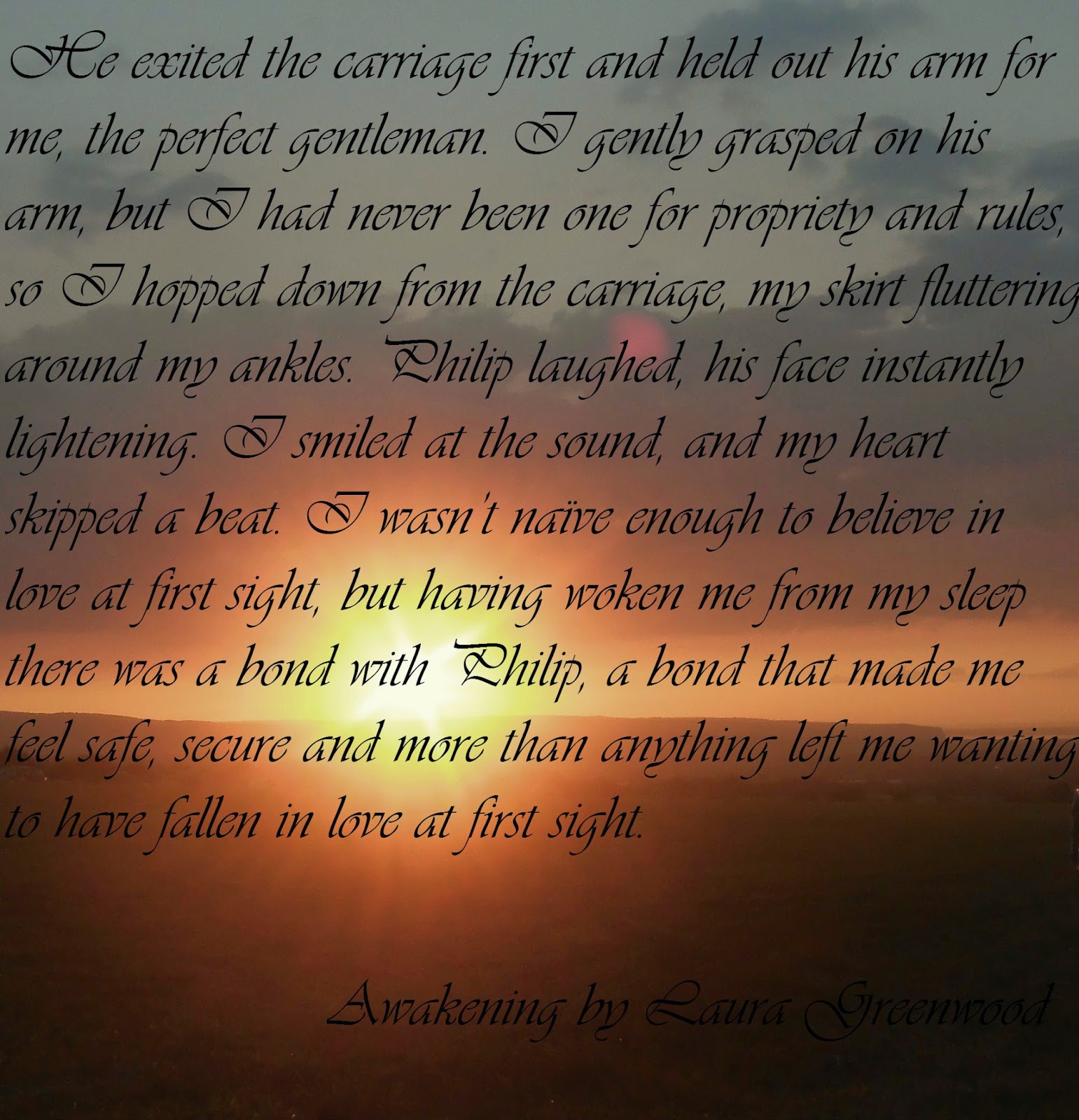 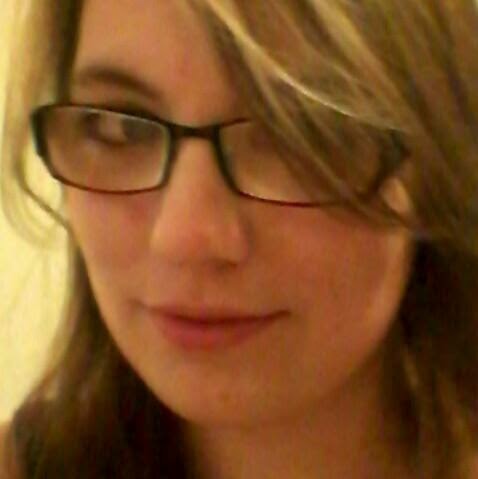 Laura has loved books and reading for about as long as she can remember, and has been writing reviews at trips down imagination road for the past couple of years. Laura has a degree in business and French (and is counted as fluent) but since finishing has decided to work in catering, currently working two jobs! She is also a Brownie Guide Leader and loves to bake! 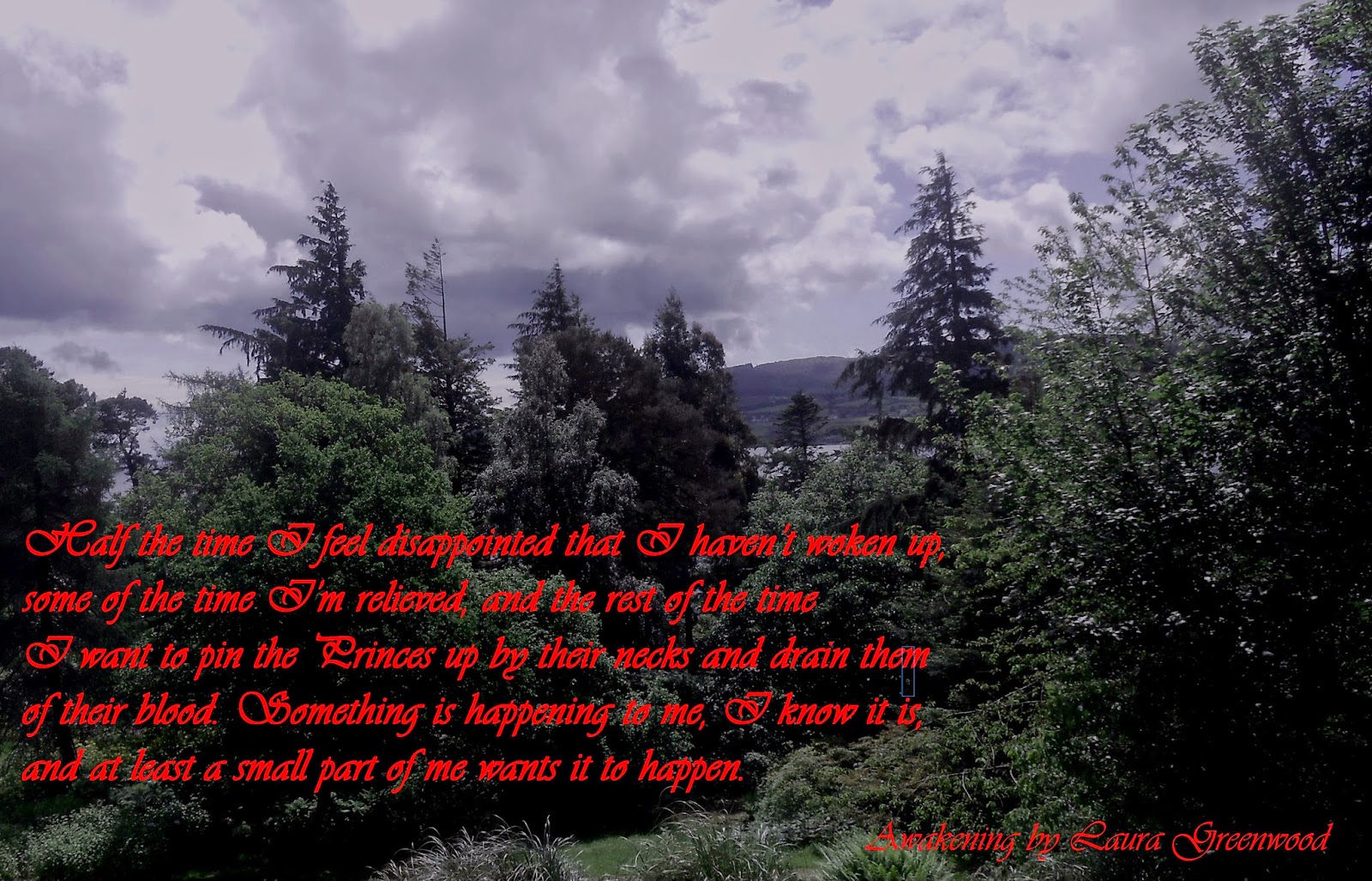