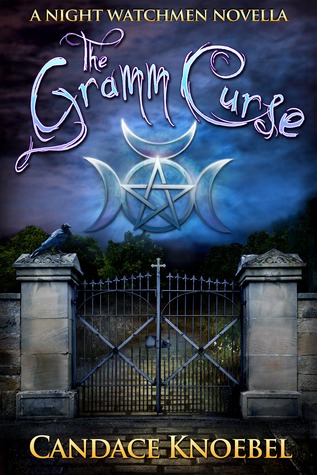 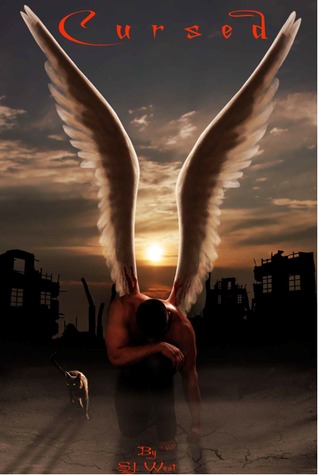 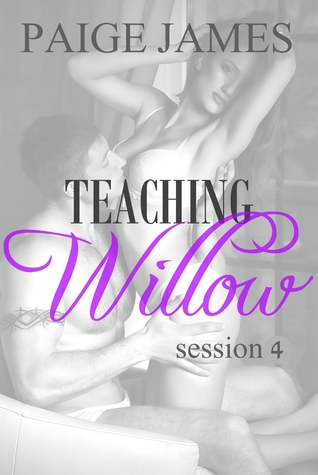 I one-clicked The Gramm Curse and Cursed for 99 cents each. It's been one of those weeks for me and I can't remember on whose blogs I read about them, but thank you!! ;) I one-clicked Teaching Willow: Session 4 because I HAVE to know how it ends!! ;)

I received Kundalis: Storm Dragon, Enthrall Her and What Happens Tommorrow for review. I WON signed copies of First Grave on the Right, The Beginning, and Reborn from Jessica @a Great Read. And I WON Ransom from Lexxie @Unconventional Book Views. And I WON a $10 Amazon GC from Valerie Twonbly's Fatal Desire book tour. So, even though it was one of those weeks, it was still a pretty great week! ;) Thanks, ladies!!

My planned reviews for last week were put off in order to review the novellas in Bend. They'll post soon. :)
Come by JA Huss
UnRaveled by K. Bromberg
Red & Wolfe by Ella James
The Devil in Me by KI Lynn
Worth by Shay Savage
Kick by CD Reiss

Upcoming Reviews
These Men by Andrea Smith
Still by Allesandra Torre
Beg by CD Reiss
Being Me by Lisa Renee Jones
Delilah Dusticle's Transylvanian Adventure by A.J. York
The Return and Return to Newport by A.L. Parks
Rock Chick Redemption by Kristen Ashley