Welcome to my stop on the blog tour for Vanessa Fewings' Enthrall Him, the final book in the Enthrall Trilogy. My stop includes all the important details for the book, my review, and a giveaway. 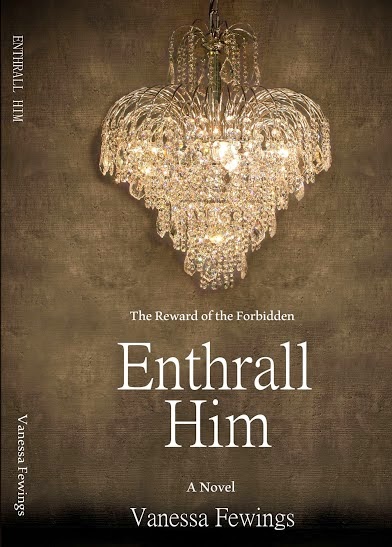 This is the reward of the forbidden. This is the ecstasy of Enthrall.


Mia’s training unlocks a maelstrom of passion. A powerful connection. An unpredictable result. Her uninhibited journey intensifies by the day, but there are new complications on the horizon.

A powerful rival of Cameron’s has emerged with a relentless desire to make Mia his own. Lance Merrill has the means and the will to take what he believes is his and bring down an empire in the process.

Mia is taken by Cameron to London for her protection. Her obedience will be tested in ways she could not have foreseen. Richard Sheppard, her former master, has decided it’s time to take her back. Will Cameron give her over?

Or will the choice be hers?

In the rousing third novel of the renowned Enthrall Sessions, author Vanessa Fewings guides her readers through the uncharted territories of raw passion into the most heated corners of the human heart.

This is true obsession. This is the time for Mia to Enthrall Him.

As I said, Enthrall Him focuses on keeping Mia safe from events set in motion in the last installment. Cameron is the one who takes on the role of Mia's protector. We see that his feelings for her have evolved beyond those of being merely her teacher. His struggle with those feelings and Mia's imminent return to Richard are difficult to witness. Revelations come to light about Cameron and why he has always remained single as a Dom which afford a deeper understanding of him. Although I understood, his indecision and contradictory behavior towards Mia was frustrating. But Mia (and I) didn't give up hope.

Richard, once present in the action, showed a different side of himself. His jealous side and his inflexible side make themselves known and they aren't as attractive. His actions towards Mia are perhaps realistic but I also felt they were selfish and immature at times. I always liked him and felt for him with the demons he carried. His behavior, though, reinforced my thoughts on his being Mia's Dom. I was relieved when he was finally honest with Mia and himself.

Enthrall Him sees so much character growth for Cameron, Mia, and Richard. That growth comes from them each dealing with their demons. Although not action-packed, there was action and a lot of tension which kept me riveted. And it all led to a satisfying conclusion.

Piper Day's Ultimate Guide to Avoiding George Clooney is her latest novel. Co-written with Author Christina Cannarella, their fresh and laugh out loud romantic comedy has already garnered a buzz of excitement from readers around the world.

Prior to publishing, Vanessa worked as a registered nurse and midwife. She holds a Masters Degree in Psychology. She has traveled extensively throughout the world and has lived in Germany, Hong Kong, and Cyprus. Born and raised in England,
Vanessa now proudly calls herself an American and resides in California with her husband.

Connect with the Author

Five Copies of Enthrall Him (Signed)

Book #1 in the Enthrall Sessions 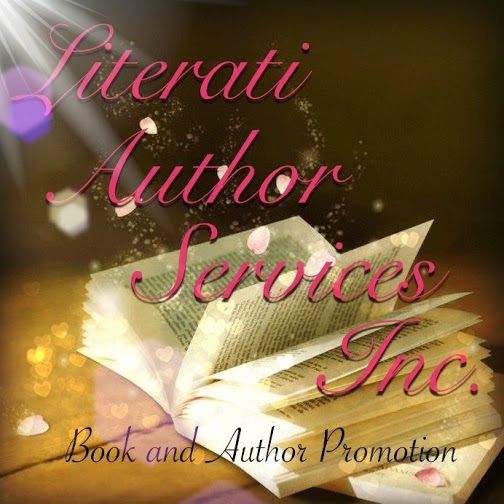 Posted by Bookworm Brandee at 6:20 AM